A fine quality pair of late 19th century French bronzes of Socrates and who is believed to be Leon of Salamis with superb patina both supported on carrara marble plinths - ADDITIONAL IMAGES CAN BE VIEWED BELOW: 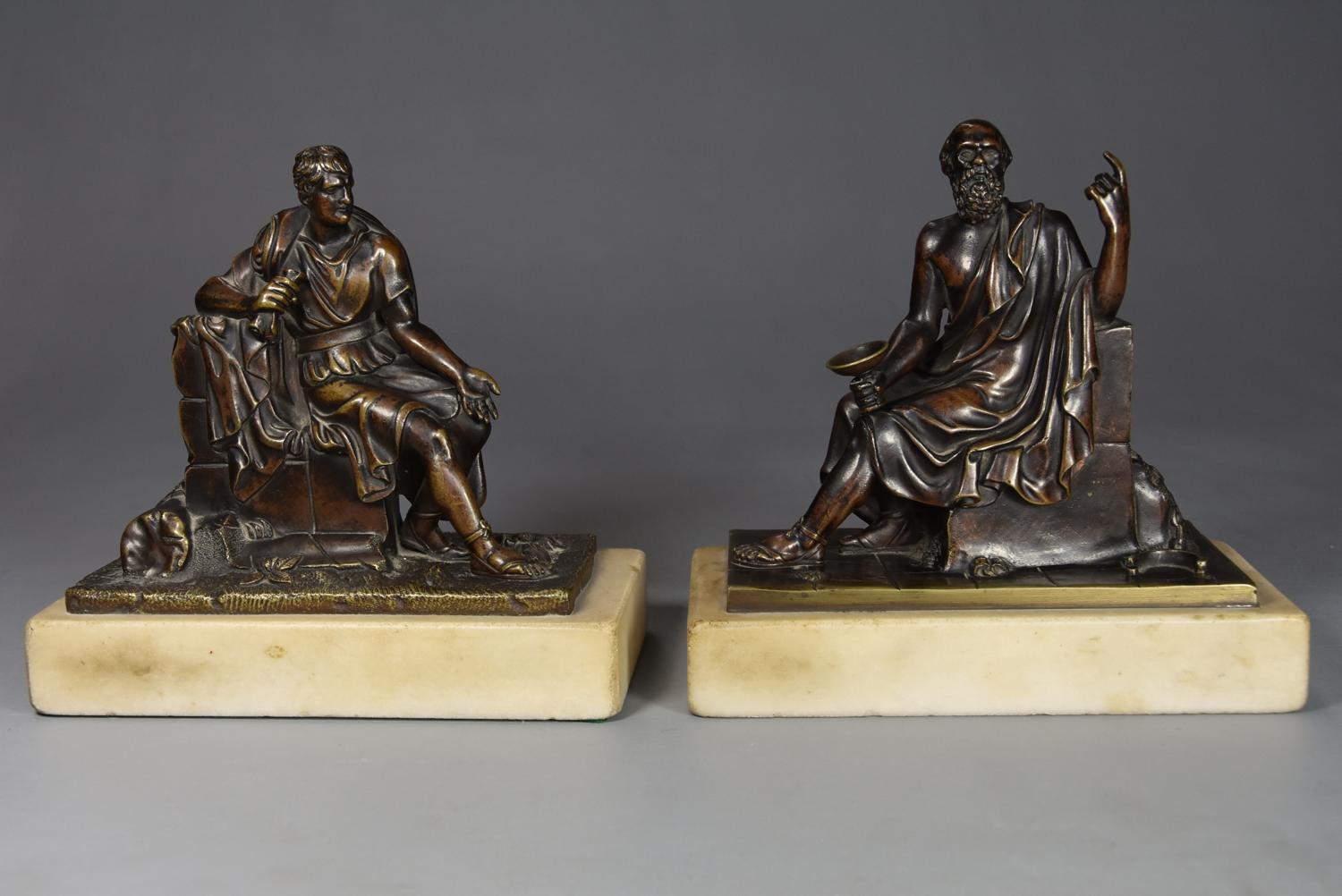 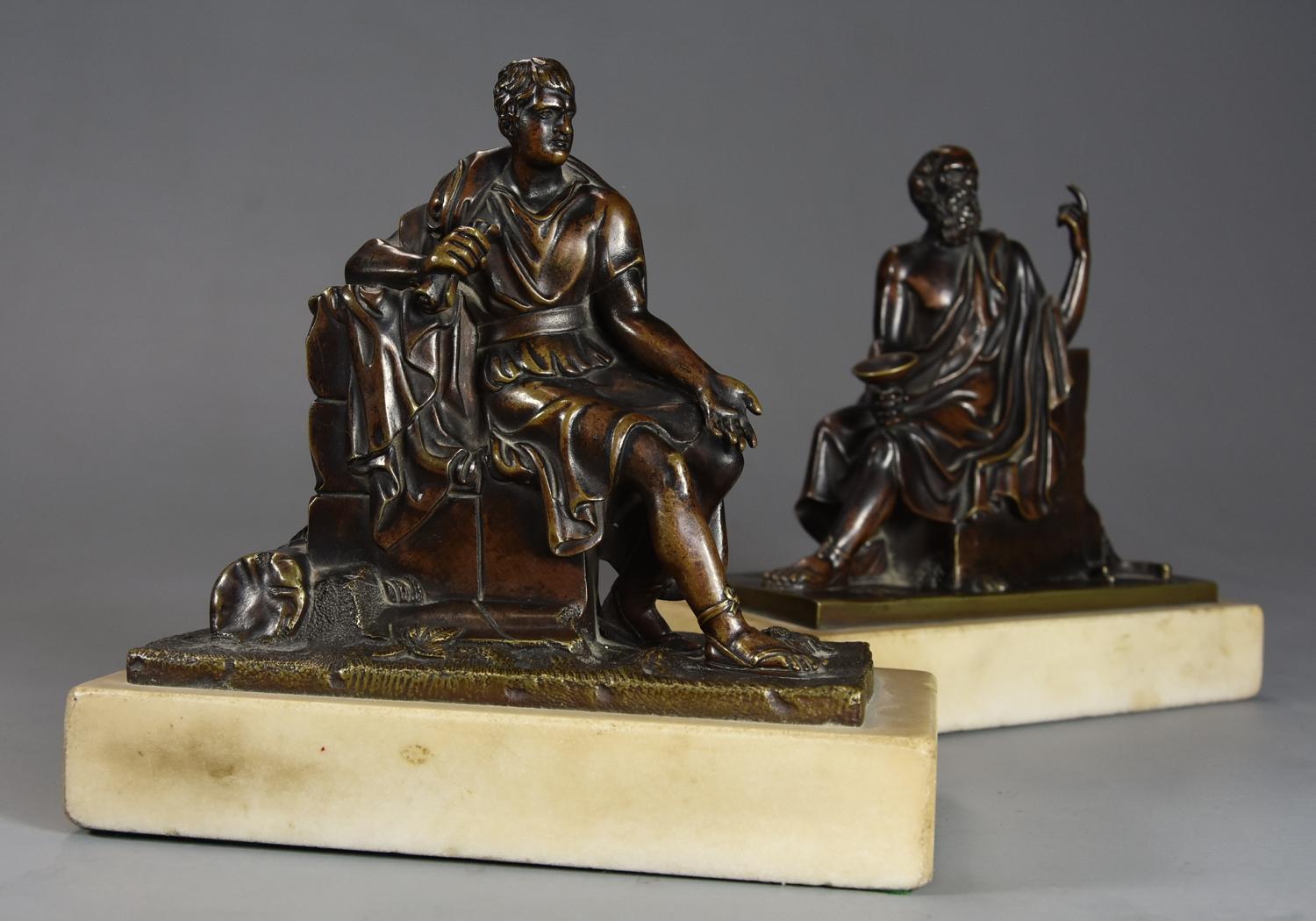 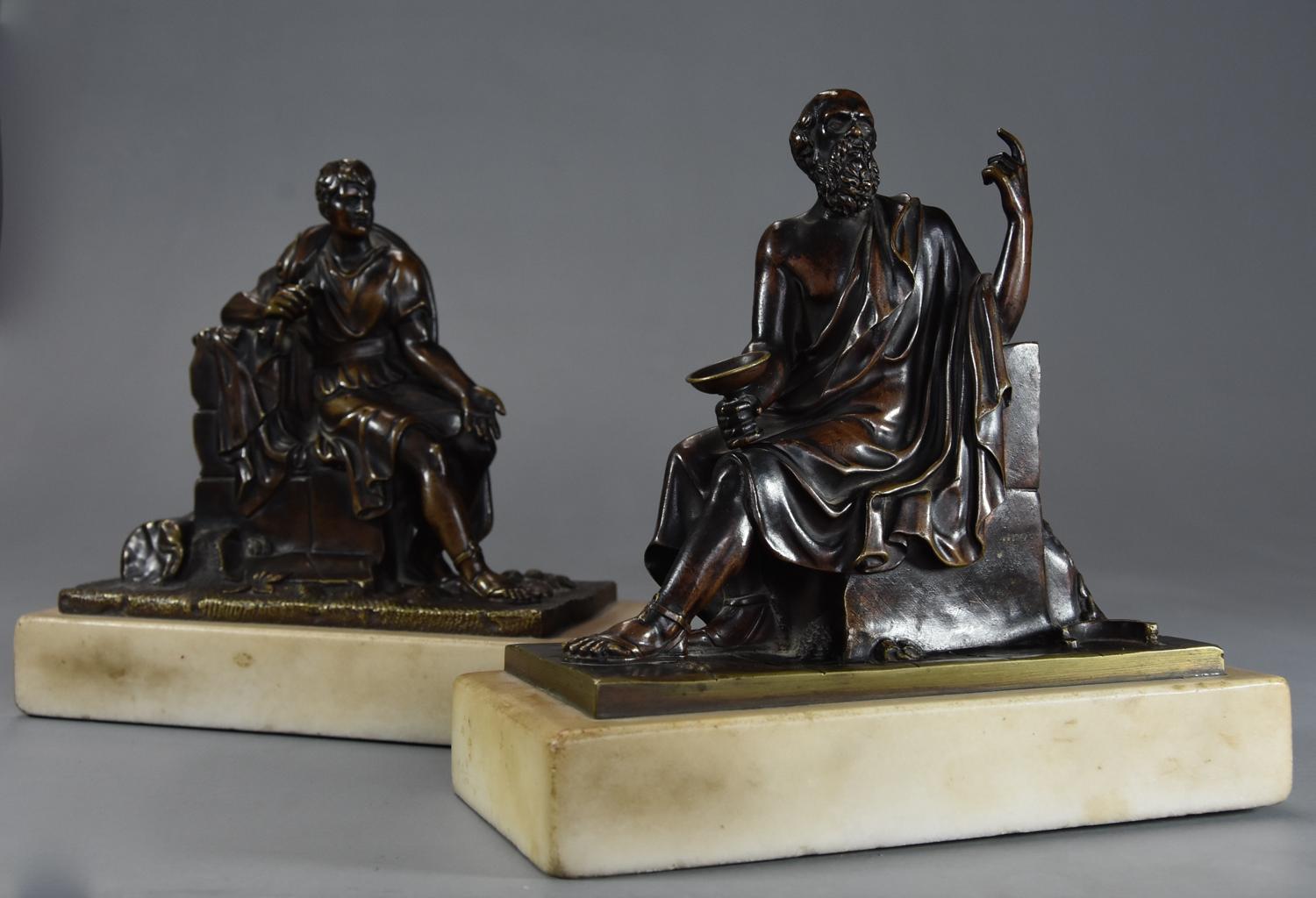 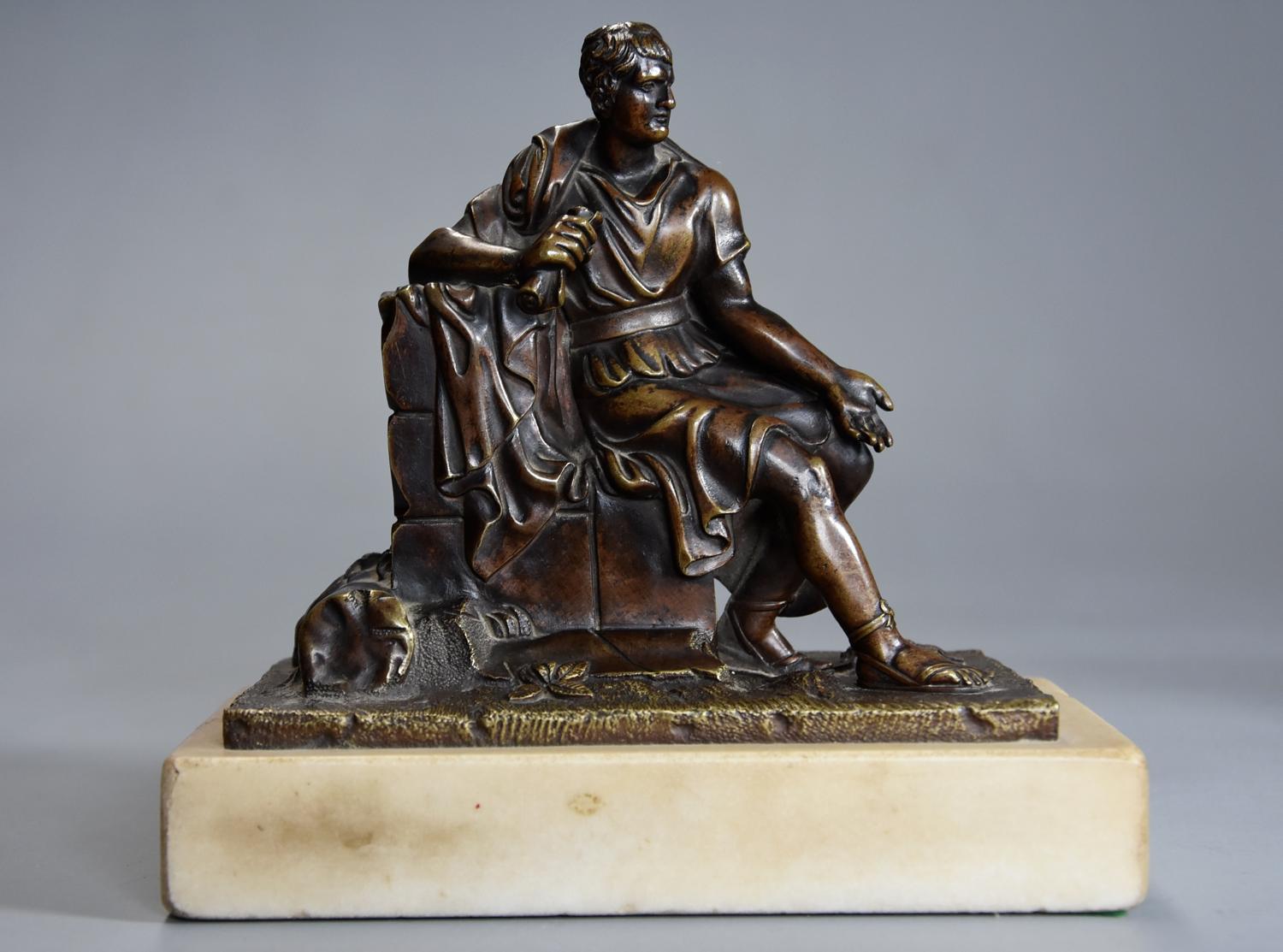 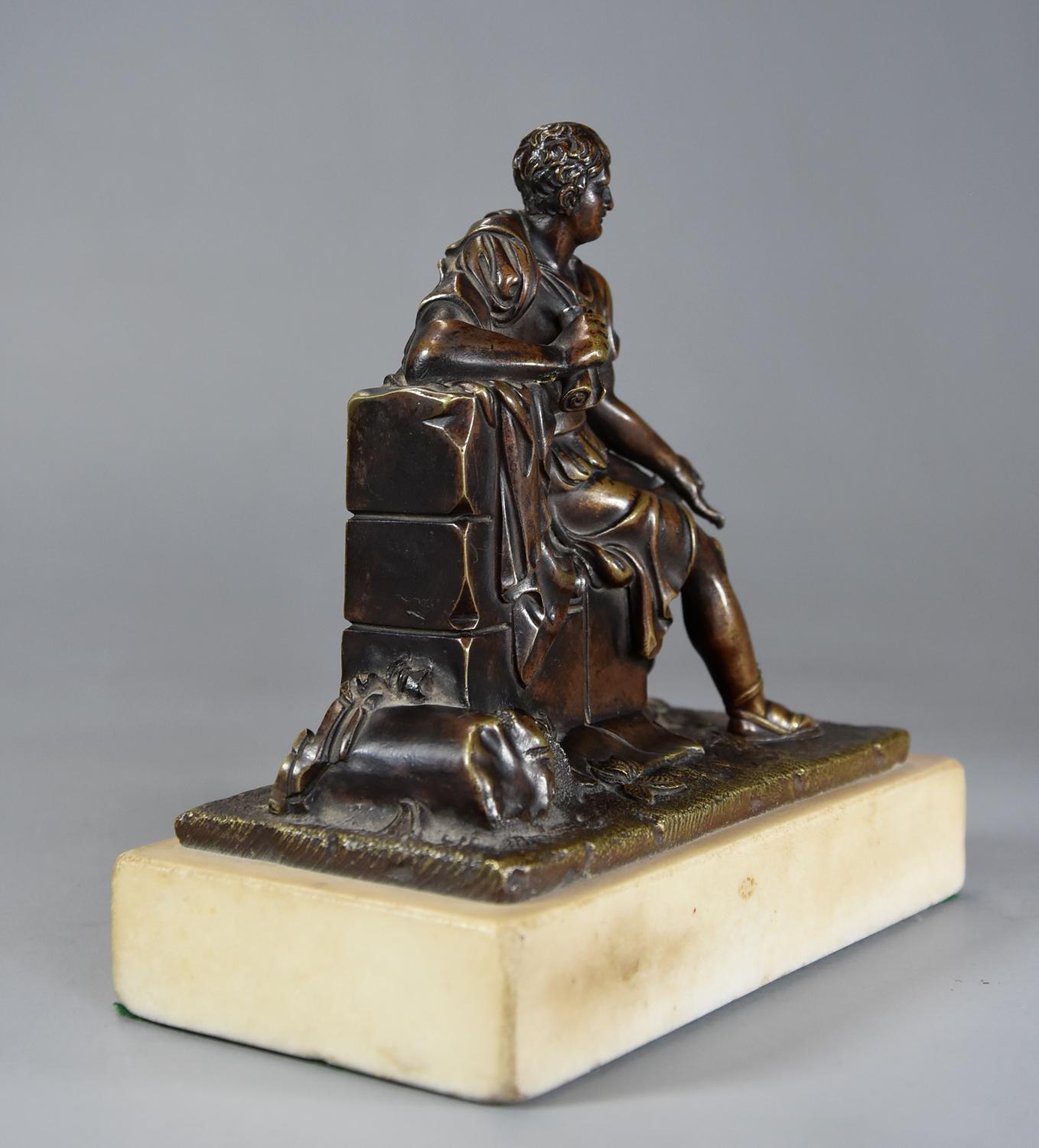 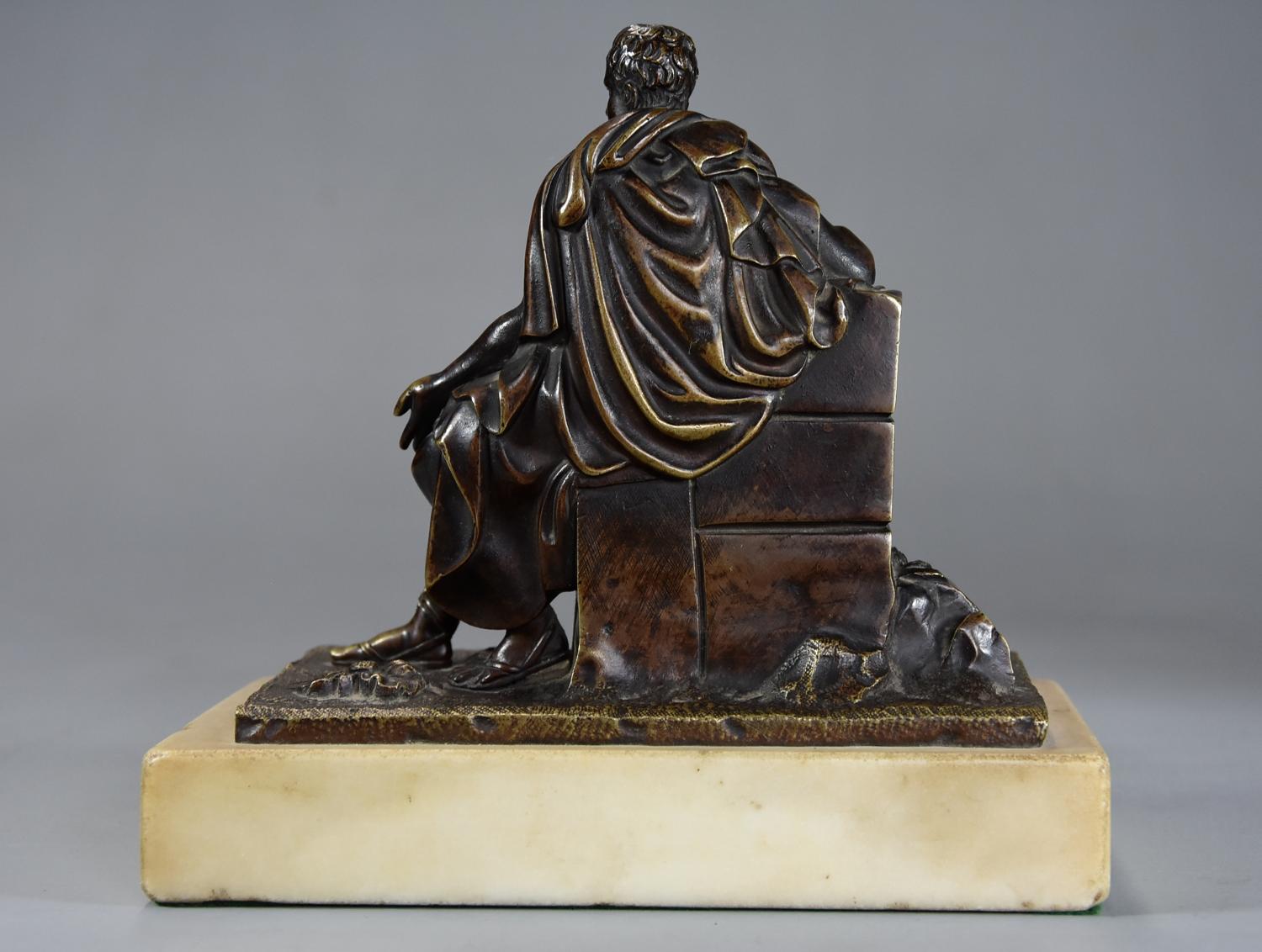 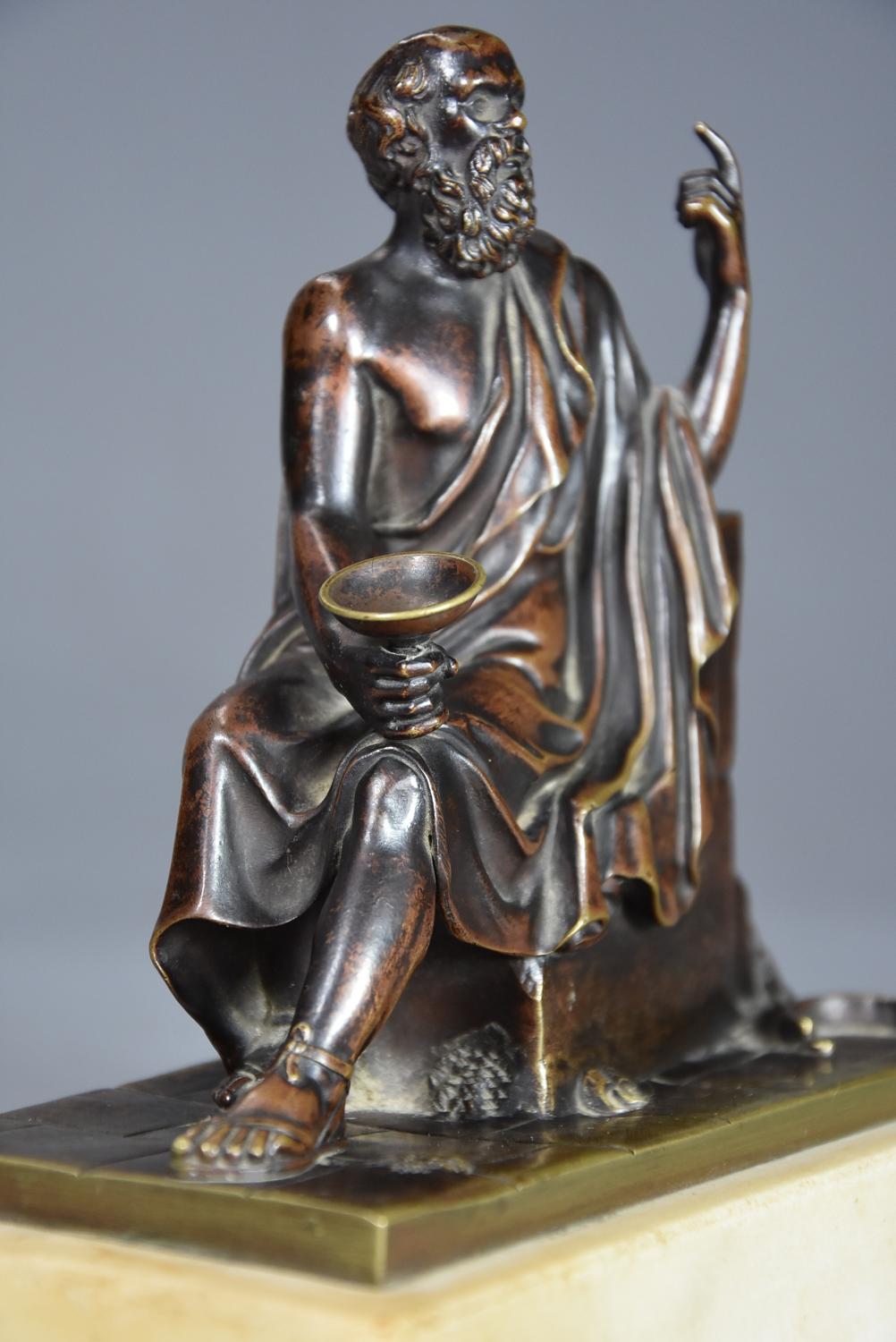 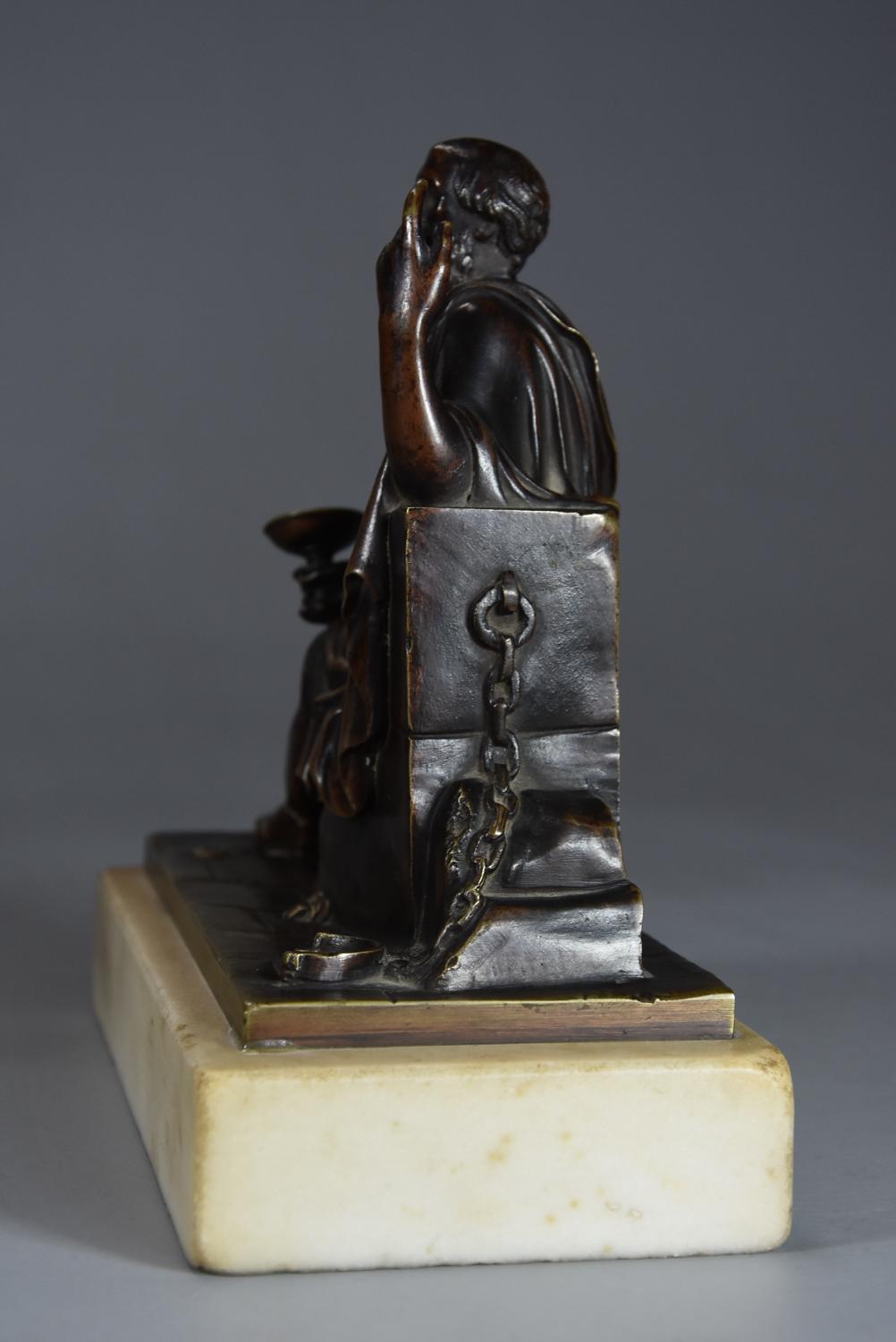 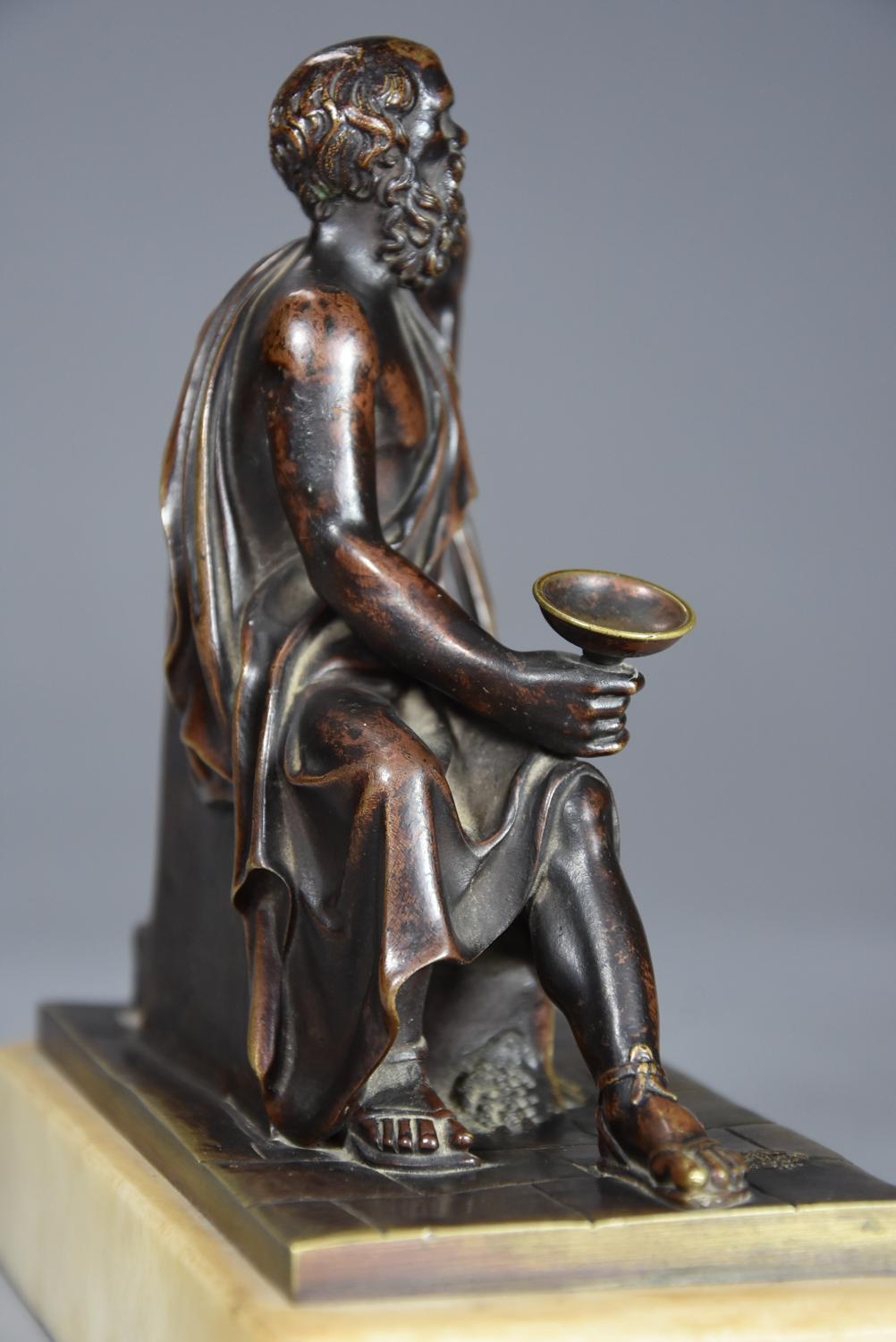 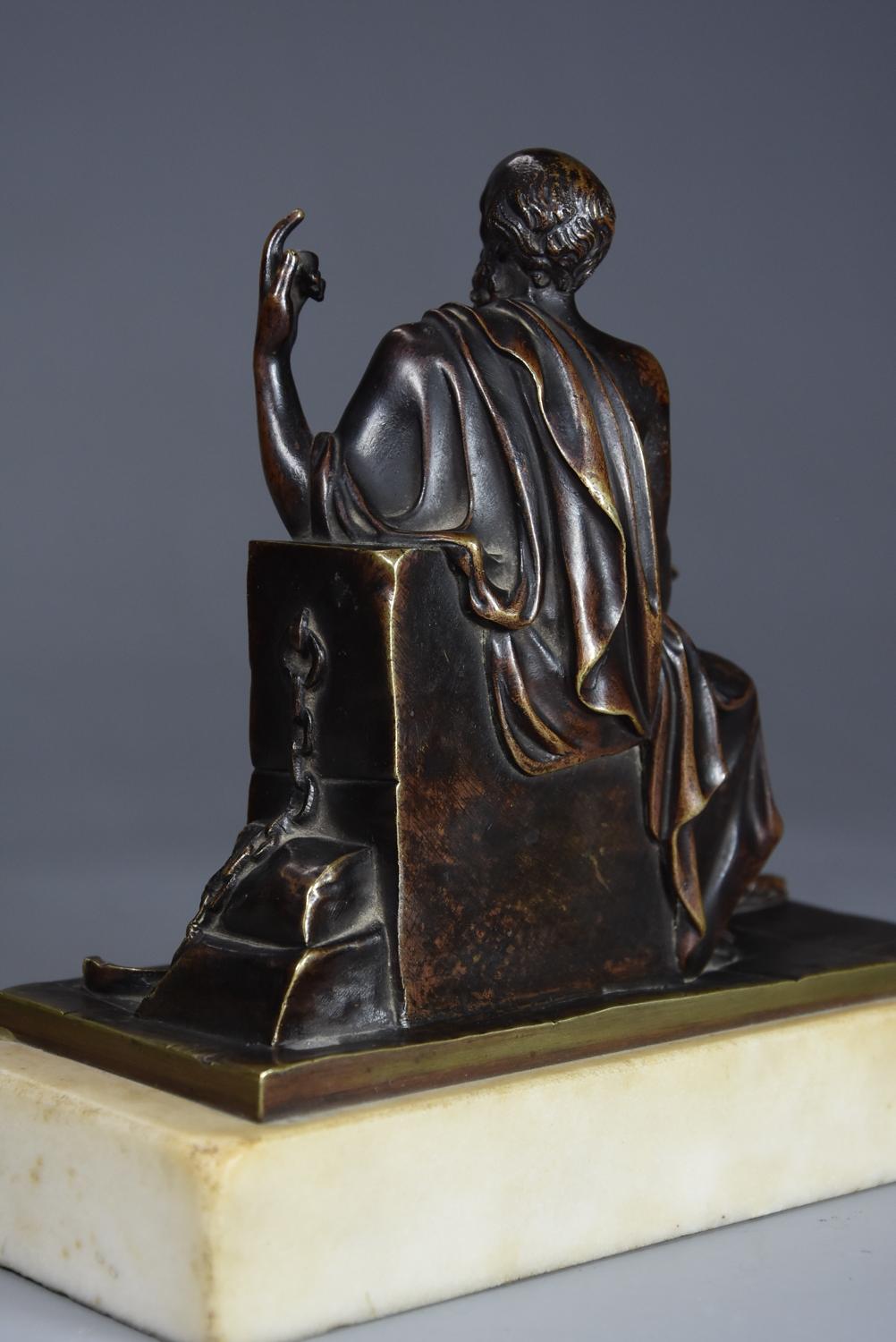