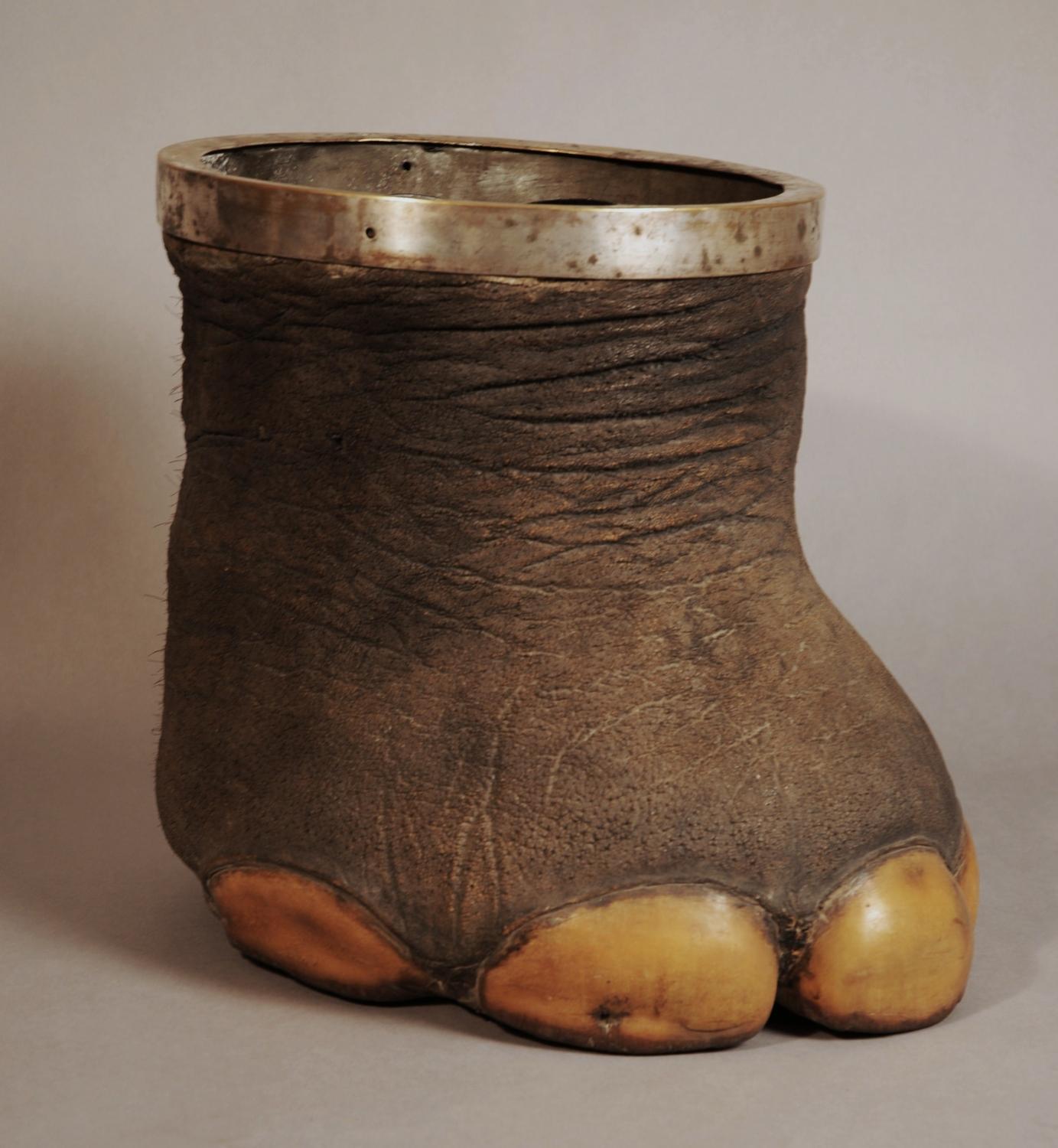 This is an antique taxidermy piece.

The metal rim would have originally been silvered but the plate has been worn over the years, probably due to polishing.

These types of items were very popular in this period & were very much seen as 'trophy' pieces.

Hunting was very popular in the British Empire with British Officers & nobility, particularly in countries such as India.

These types of pieces may not be seen as 'pc' these days but at the time, would have been widely accepted. 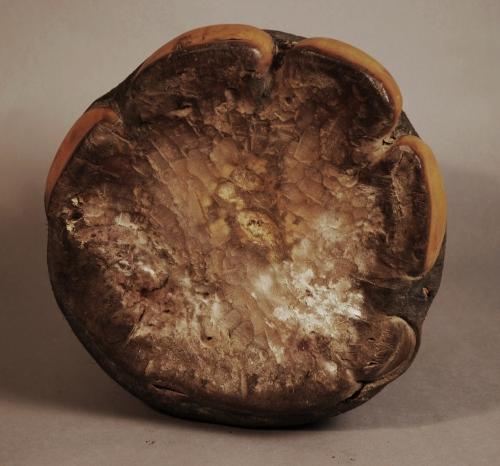