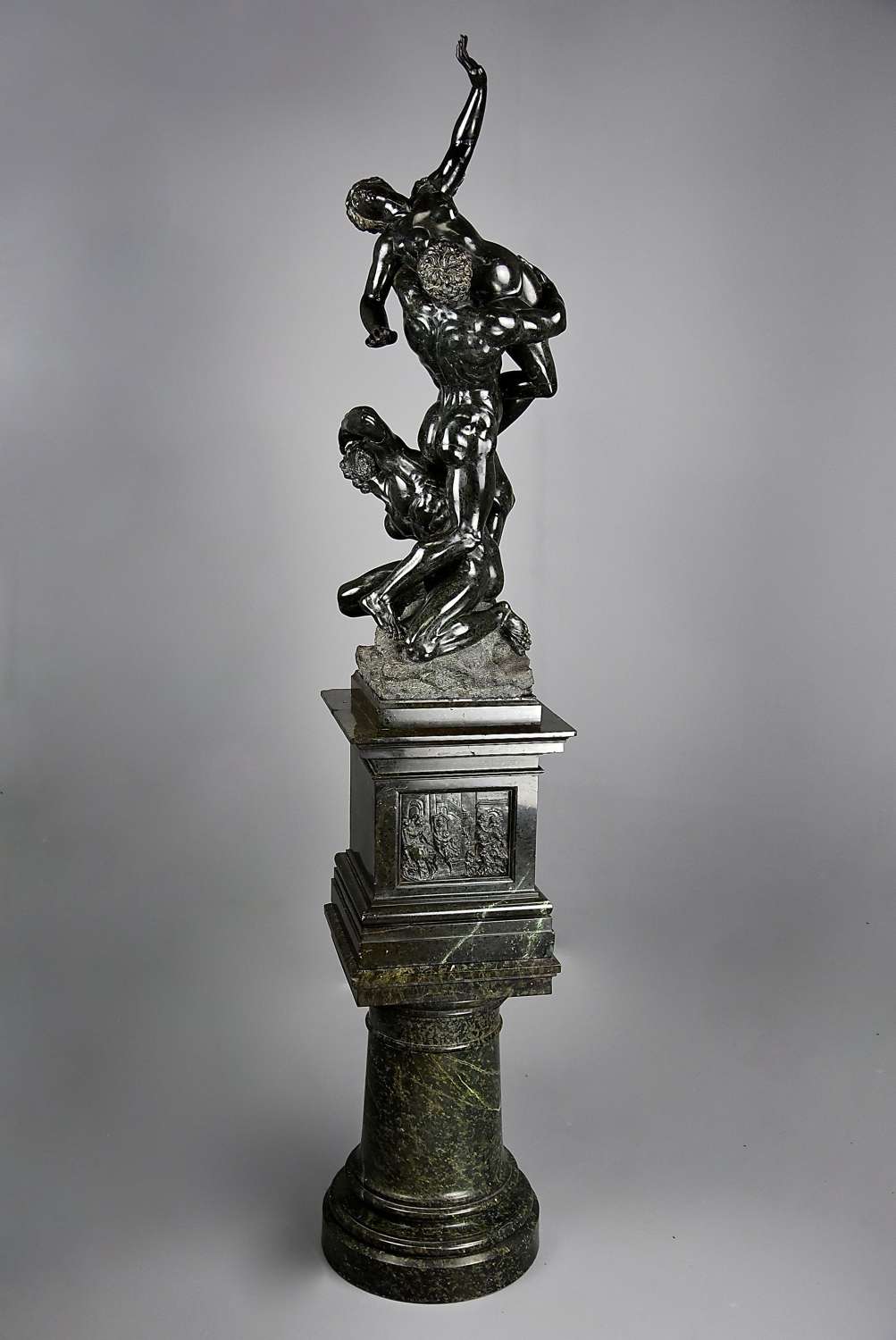 A large late 19th century (circa 1870) Italian Grand Tour verde Prato sculpture of the ‘Abduction of the Sabine women’ after the original marble sculpture by Giambologna (1529-1608) - ADDITIONAL IMAGES CAN BE VIEWED BELOW: 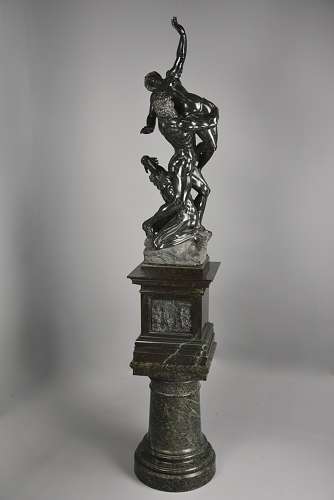 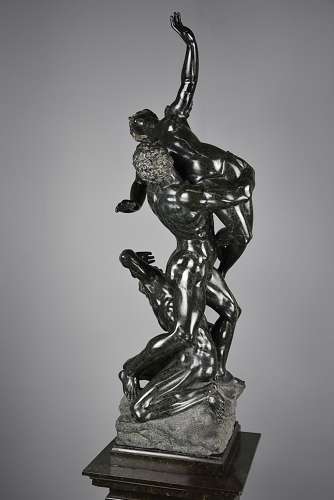 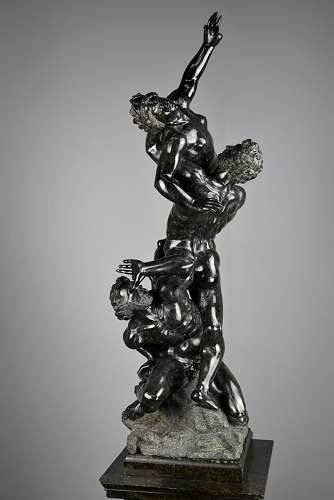 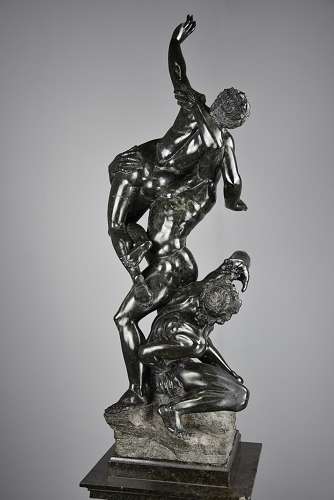 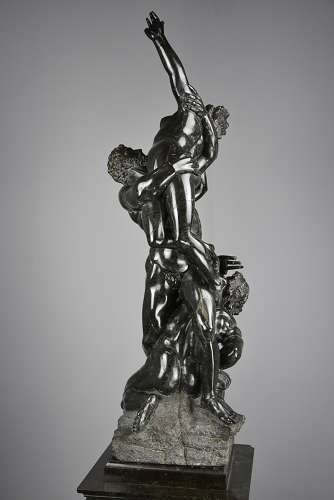 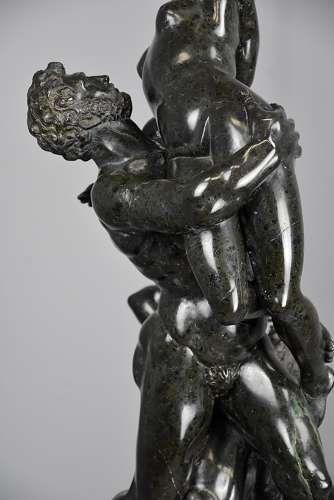 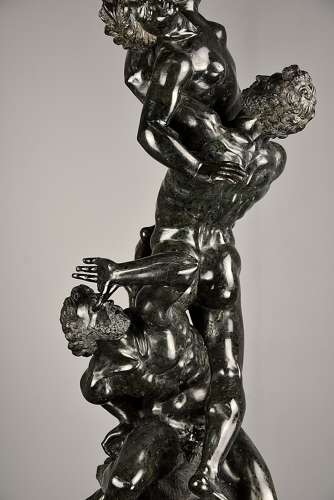 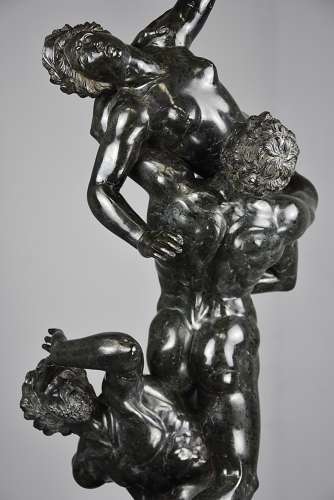 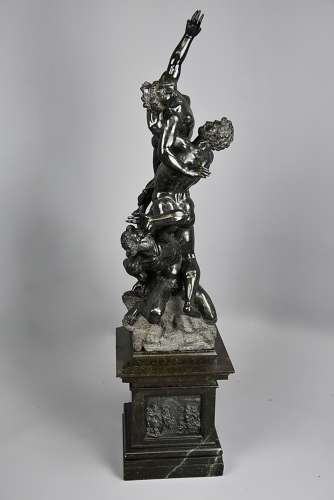 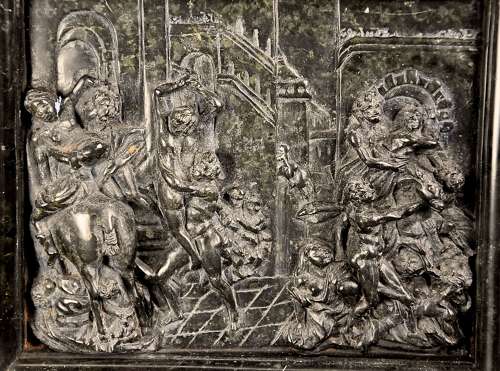 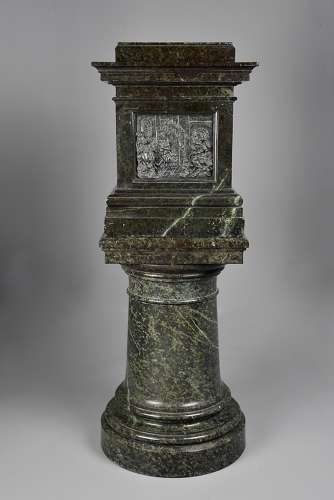 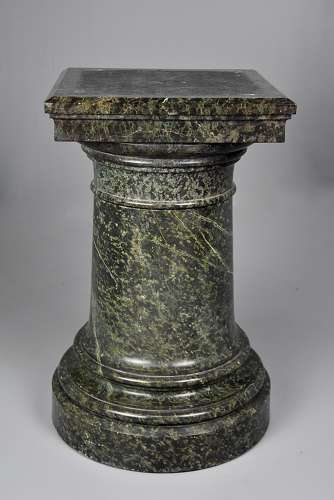