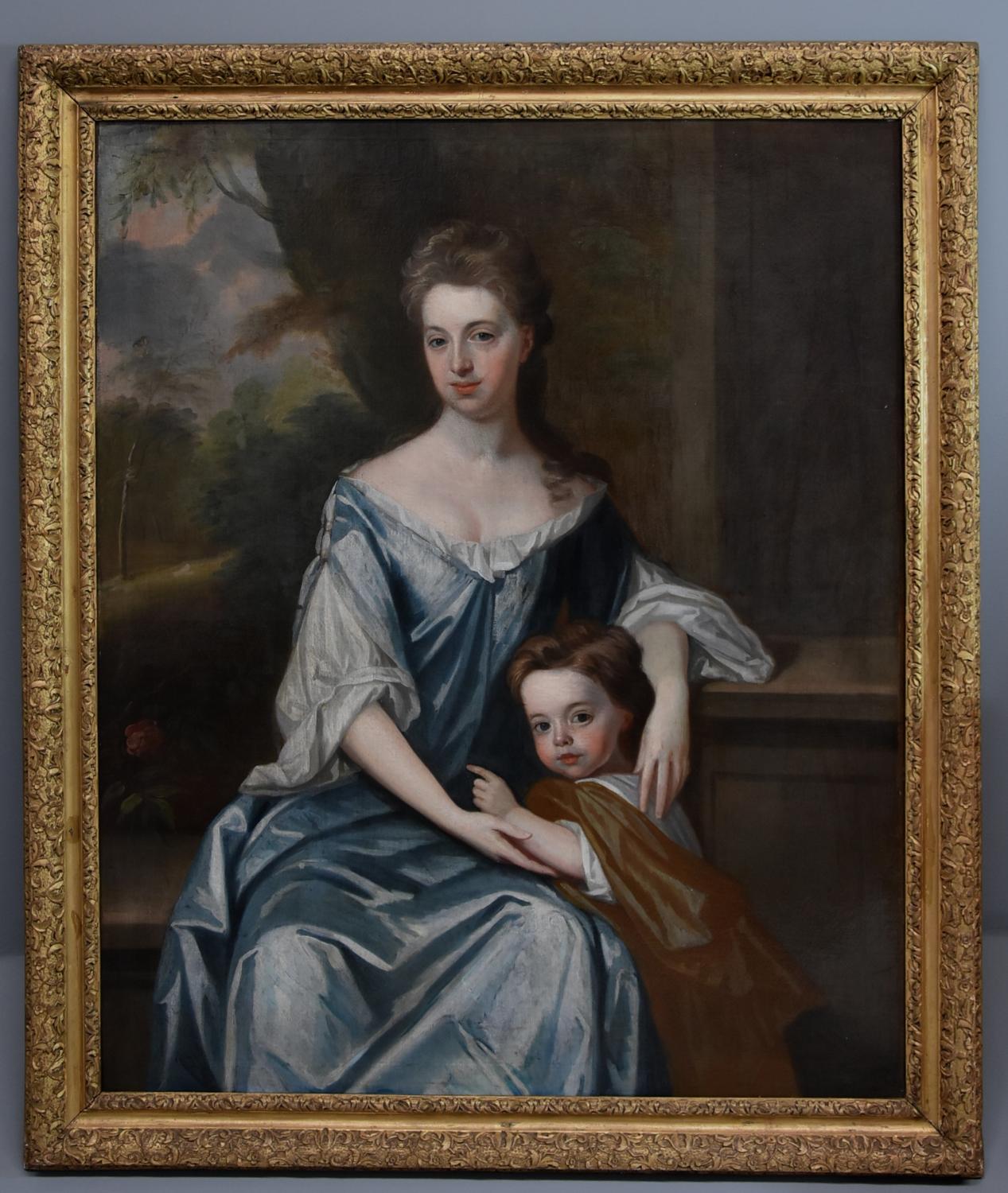 This finely painted portrait depicts a seated young lady in blue silk dress with a child by her side with a landscape in the background in original carved gilt wood frame.

Michael Dahl was a Swedish portrait painter, born in Stockholm in 1659 and moved to England in about 1682 where he lived and worked for most of his life, he trained in Sweden initially as well as later travelling to Paris, Venice and Rome where he was able to copy old masters.

Michael Dahl was one of the most internationally known Swedish painters of the time and painted portraits of various members of Royal families such as Queen Anne of Great Britain, Prince George of Denmark and Queen Christina of Sweden as well as painting many aristrocrats.

This painting and frame are in very good condition for age. 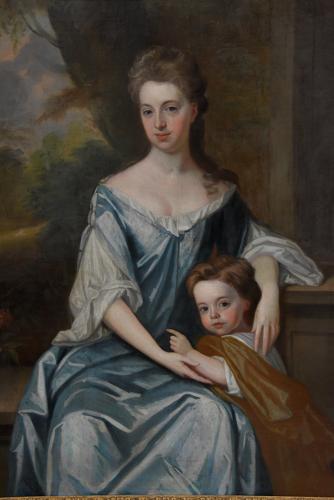 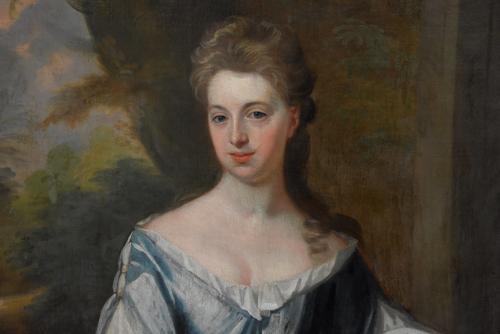 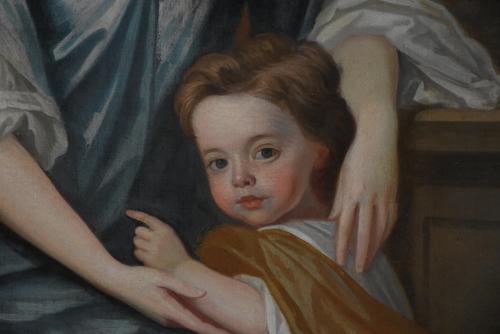 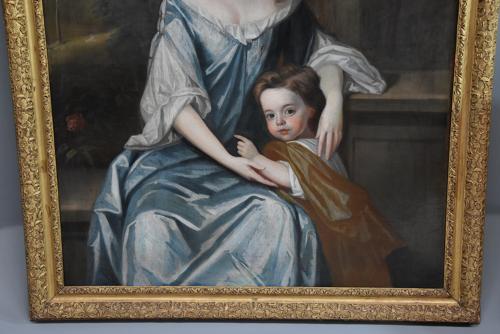 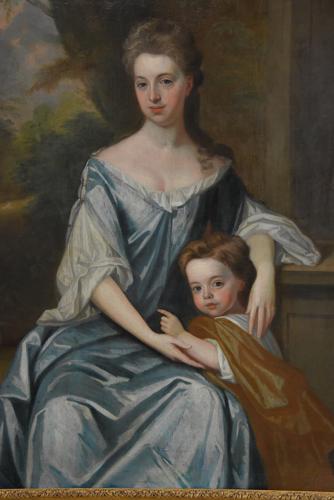 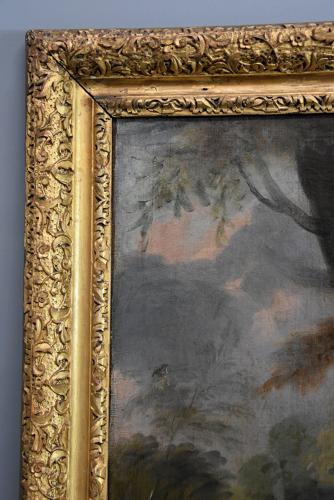 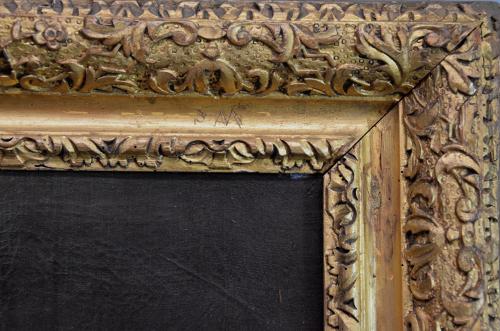 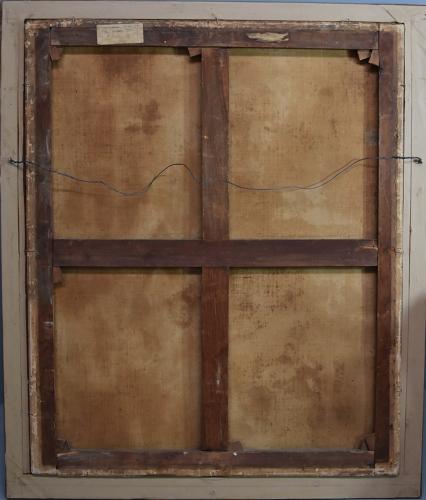 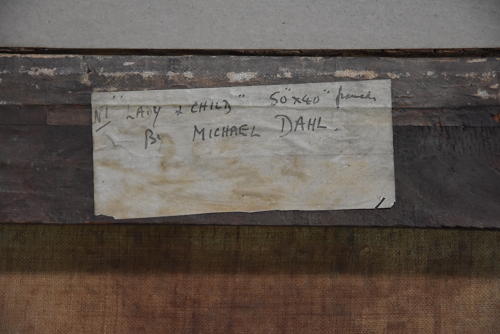