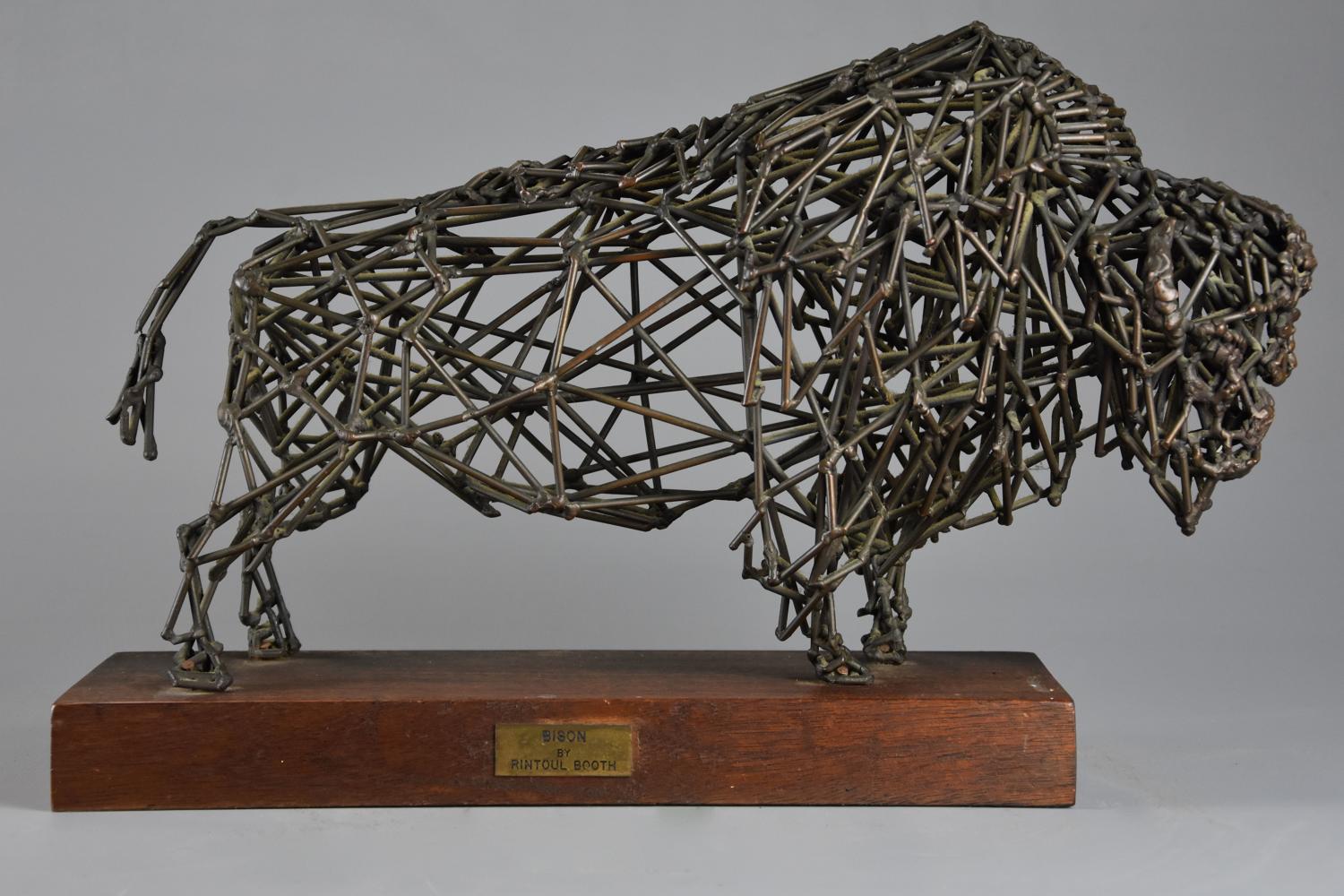 Bronze wirework sculpture of a ‘Bison' by Daniel Rintoul Booth

A highly decorative bronze wirework sculpture of a ‘Bison' by Daniel Rintoul Booth (1932-1978) - ADDITIONAL IMAGES CAN BE VIEWED BELOW:

This unusual wirework bronze portrays a broad and muscular bison, supported on teak wooden base with brass plaque. 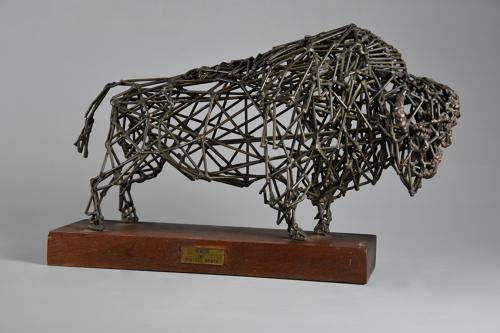 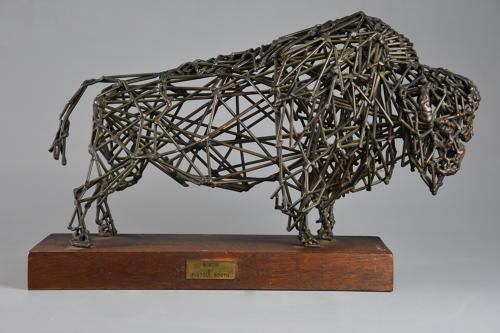 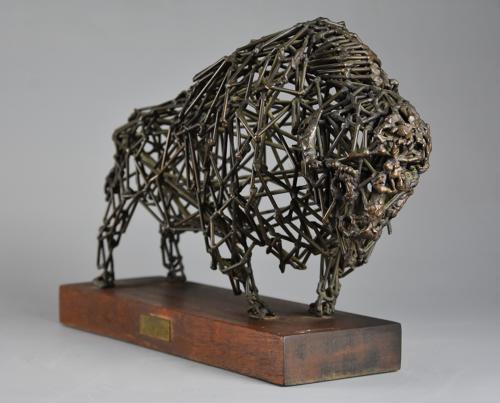 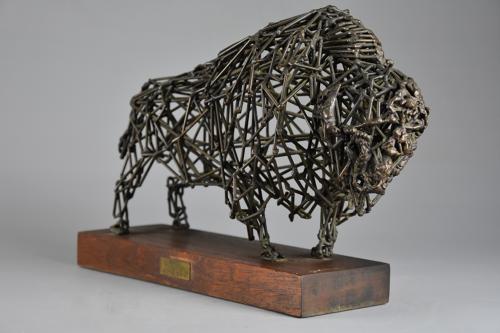 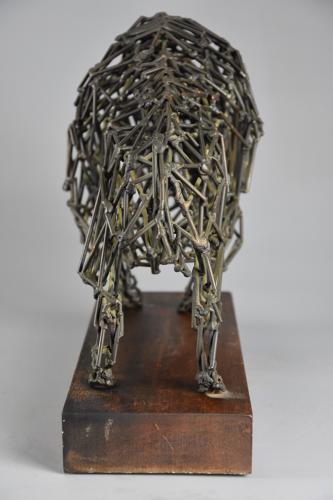 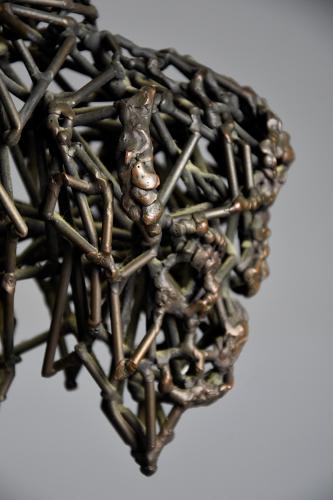 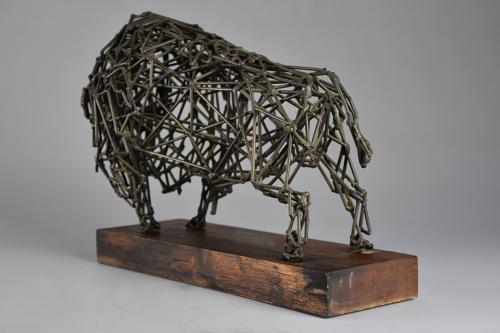 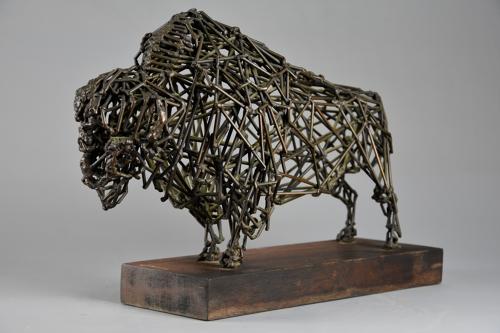 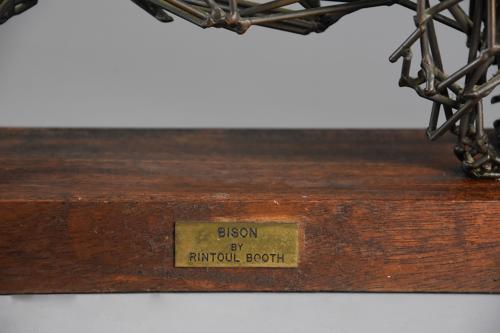 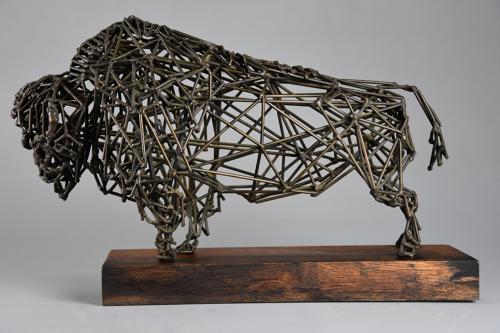