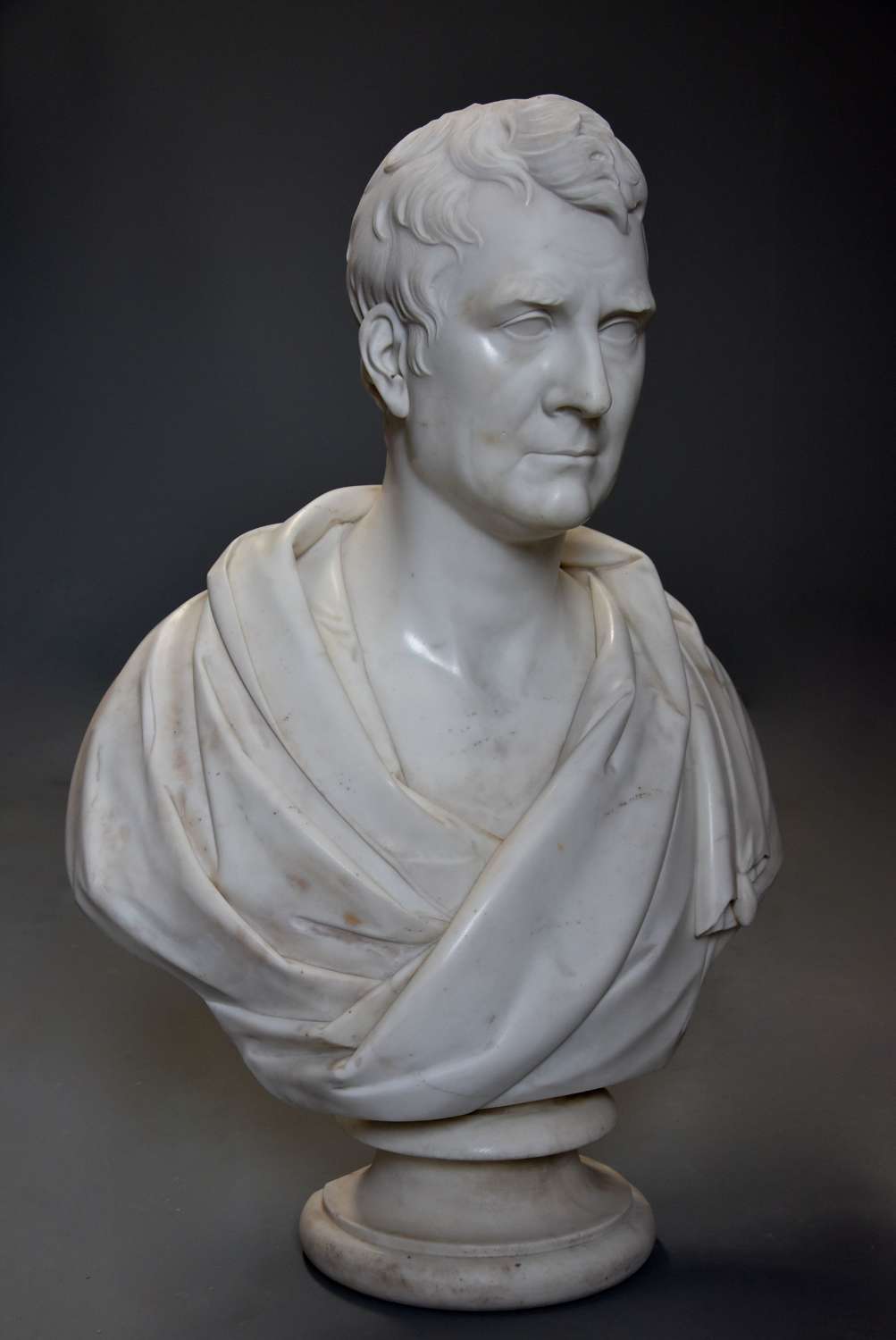 James Loch (1780-1855) was born near Edinburgh in 1780, a Scottish economist, advocate, barrister, estate commissioner and later an MP.

He started in law as an advocate in 1801, moving to the bar in England in 1806 and then working in Estate management supervising The ‘Sutherland Clearances’ where thousands of tenants were moved from inland areas to coastal districts, he entered Parliament in 1827 for the Whigs, being regularly re-elected until 1852 and later died in his house in  London in 1855.

John Francis (1780-1861) was born in Lincolnshire in 1780 and began his working life as a farmer but due to his talent was encouraged by family and friends to study art so went to London in 1810 to work under Sir Francis Legatt Chantrey R.A. who was the leading sculptor in Regency Britain.

John Francis started to attract the attention of notable figures such as Thomas Coke (later The Earl of Leicester) and exhibited a bust of his patron to the Royal Academy in 1820. Coke then introduced him to various political figures and he soon became the unofficial sculptor for the Whig party.

He was a favourite of William IV and other notable figures and Royalty of the time, also sculpting busts and figures of members of the Royal family including works instructed by Queen Victoria both of herself and Prince Albert, some sculptures going to Buckingham Palace, The National Portrait Gallery, Westminster Hall, The Reform Club etc.

He regularly exhibited at the Royal Academy up until 1857, he had a large studio and many pupils, he died in 1861.

This marble bust is in very good condition for age with slight damage to rear of socle, it can go straight into a home or collection. 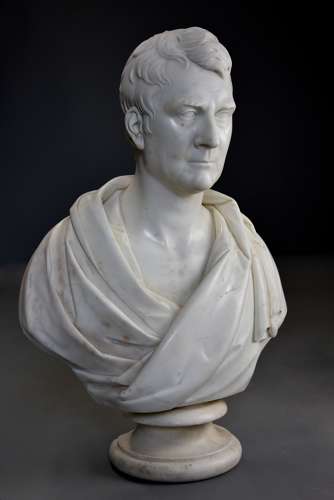 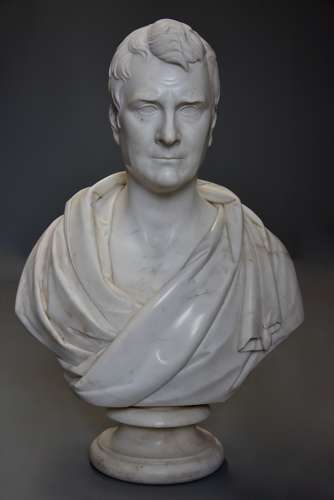 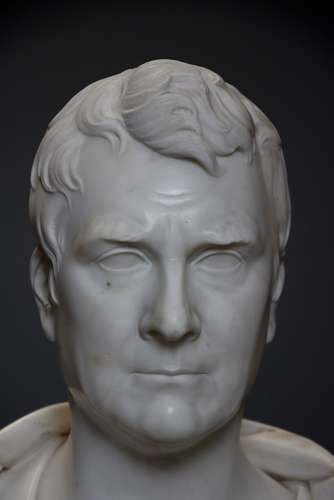 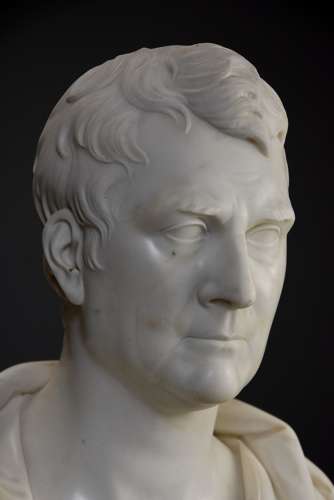 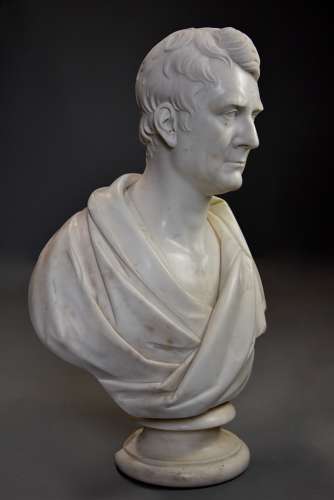 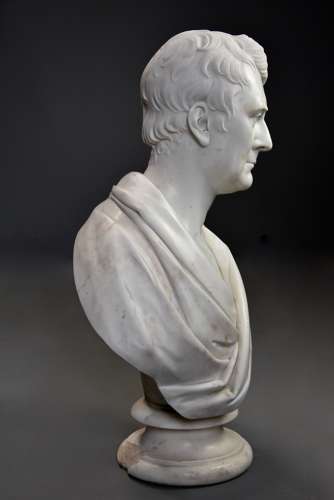 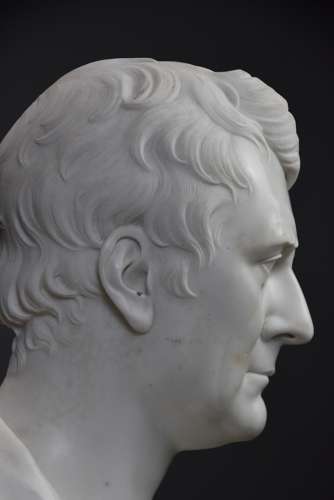 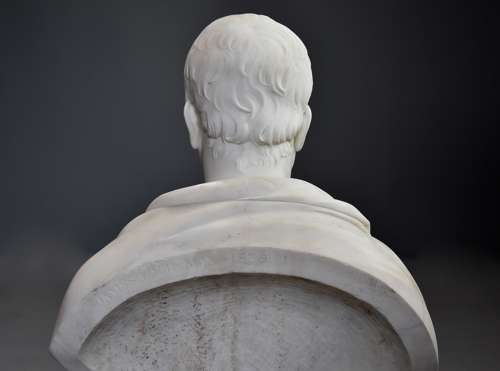 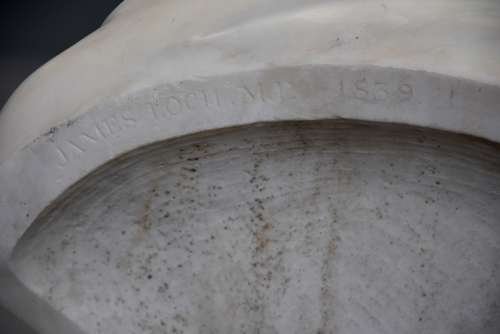