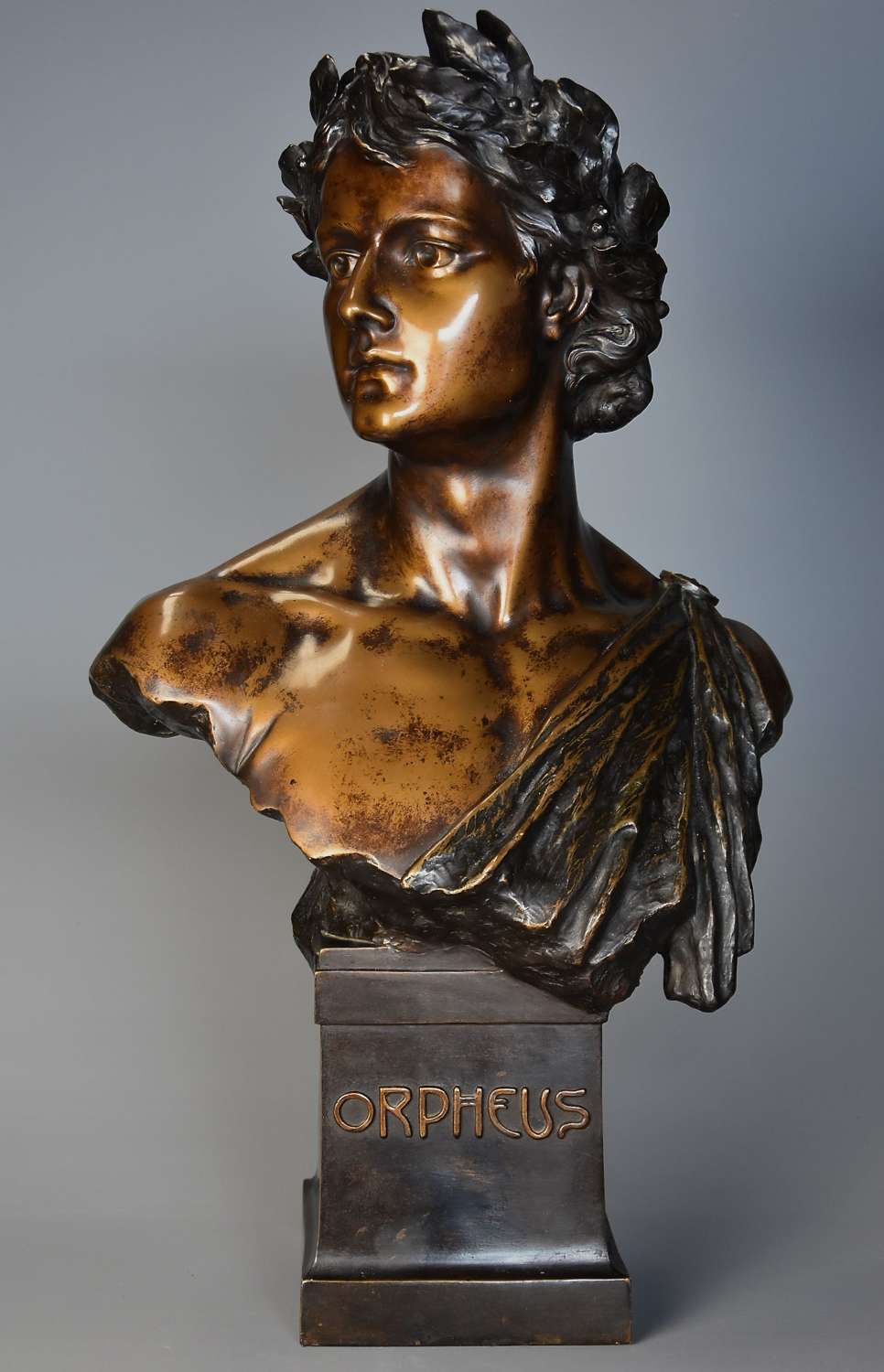 A late 19th century superb quality bronzed terracotta bust of ‘Orpheus’ after HL Blasche - ADDITIONAL IMAGES CAN BE VIEWED BELOW:

Orpheus was a Greek hero, a talented musician who played the lyre, a poet and a prophet in Greek mythology.

This figure was produced by the German manufacturer Reps & Trinte of Magdeburg Saxony, founded by Carl Reps in 1889 producing art objects in terracotta, marble and bronze up until the end of the 1920’s, exhibiting at fairs over the years including the St. Louis World Fair 1904.

This figure is in very good condition for age, is of stable construction and can go straight into a home. 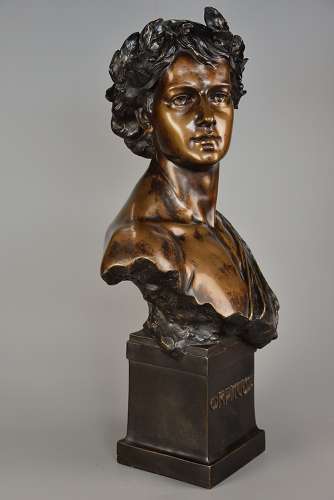 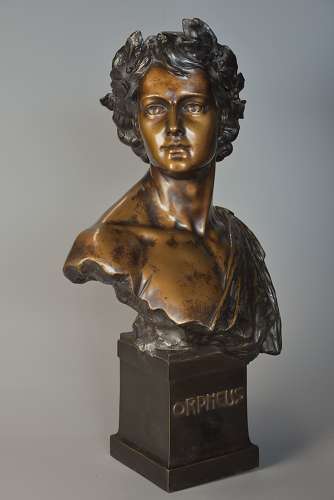 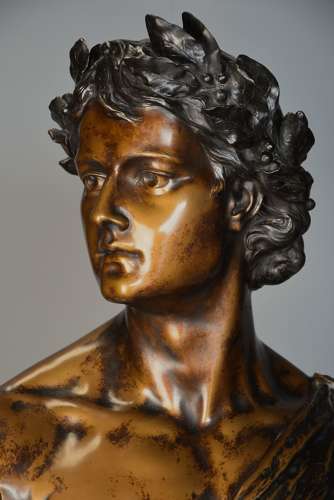 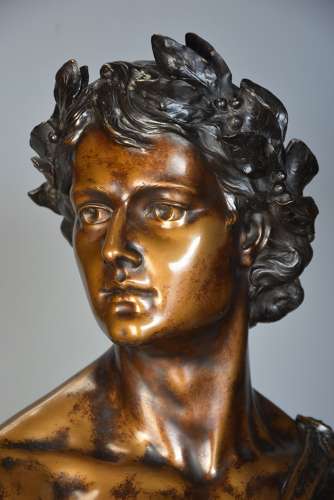 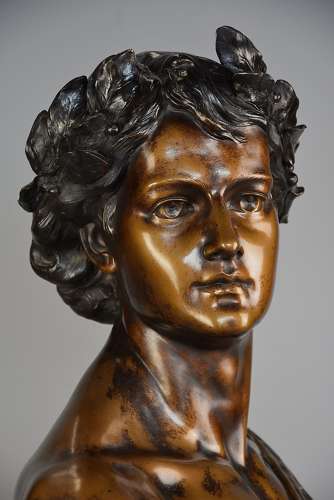 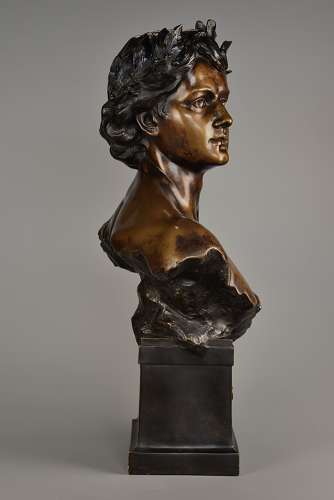 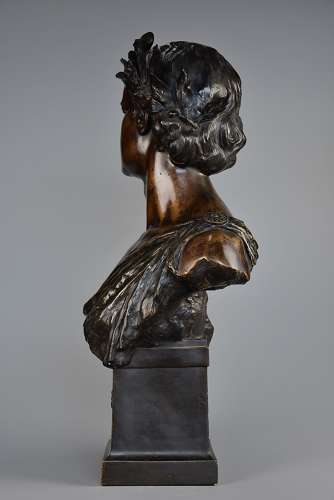 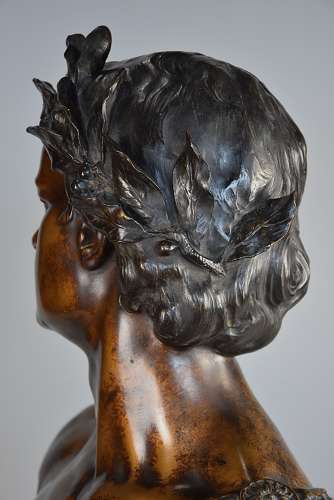 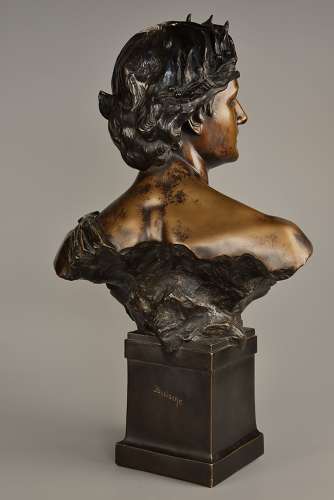 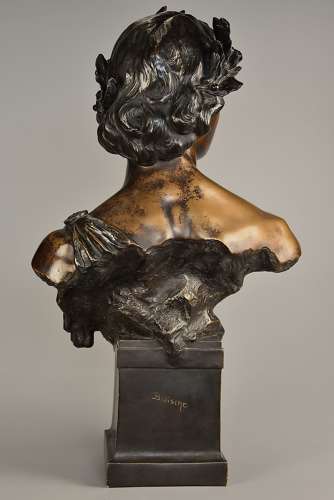 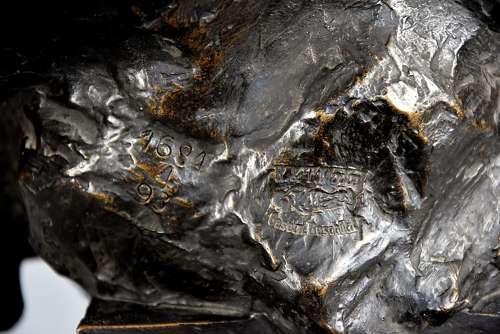 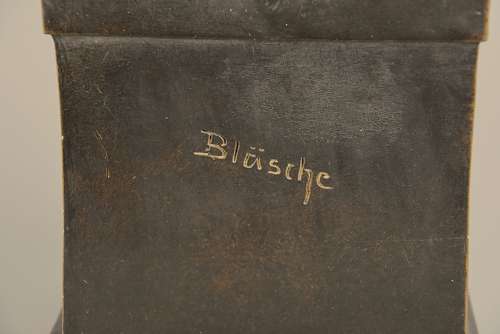 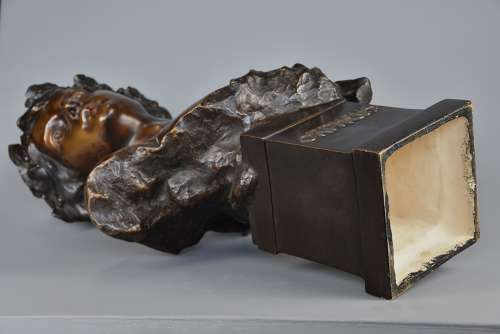