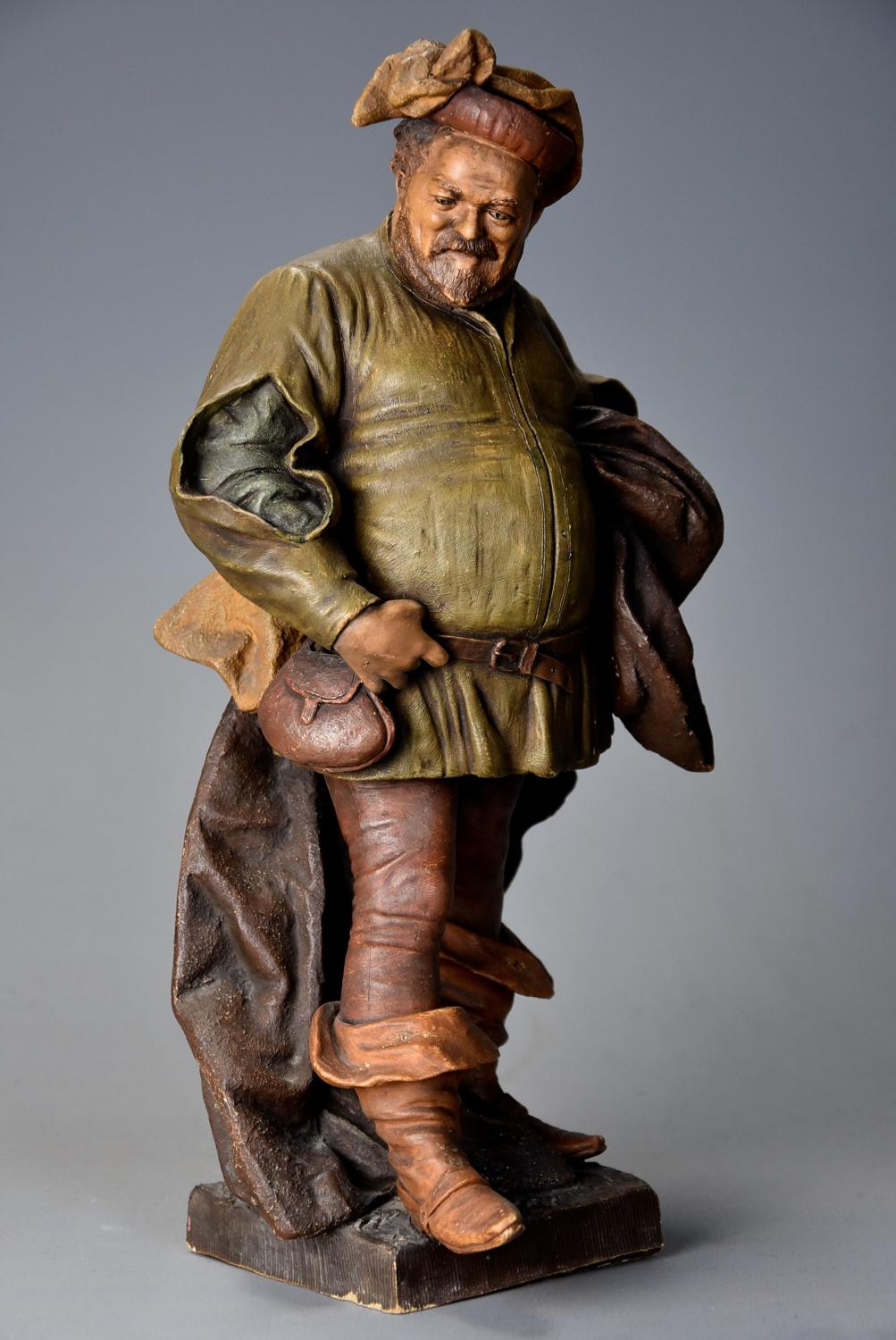 A late 19th century terracotta figure of ‘Falstaff’ by Friedrich Goldscheider - ADDITIONAL IMAGES CAN BE VIEWED BELOW:

Friedrich Goldscheider founded the Goldscheider Manufactory & Majolica Factory in 1885 and became one of the most influential ceramic manufacturers of terracotta, faience and bronze items of the time.

This piece is in very good original condition, is of stable construction and can go straight into a home. 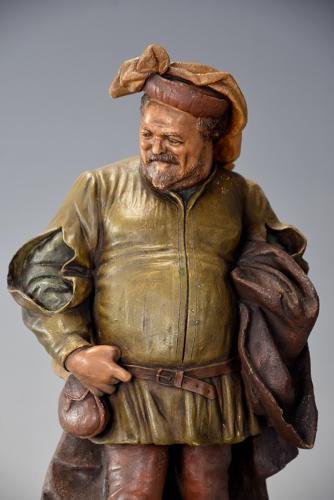 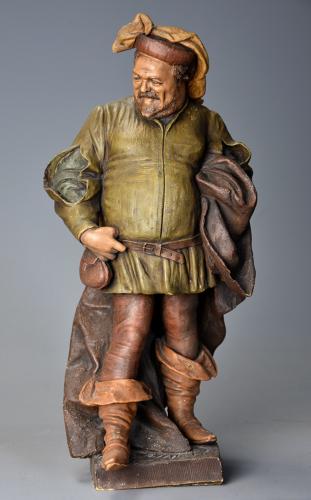 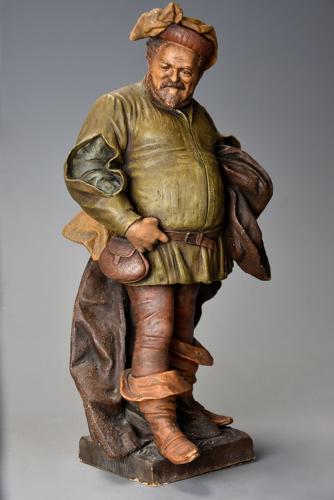 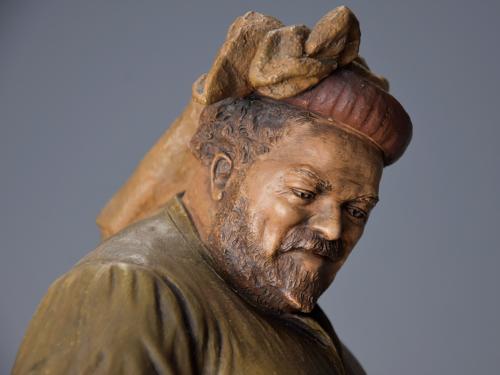 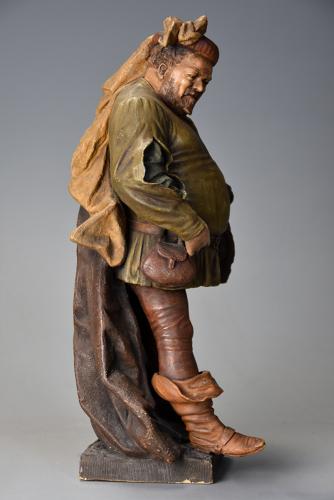 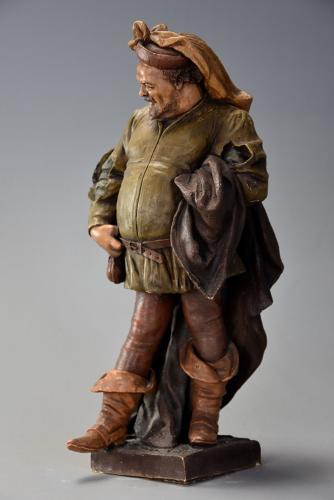 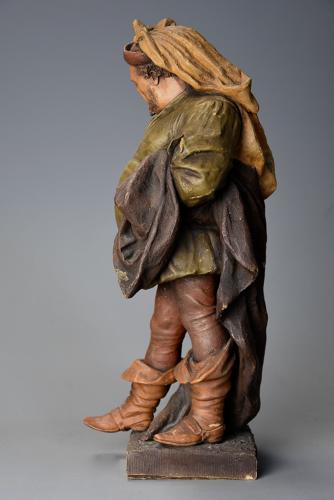 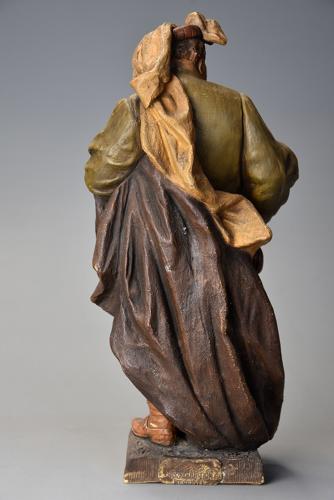 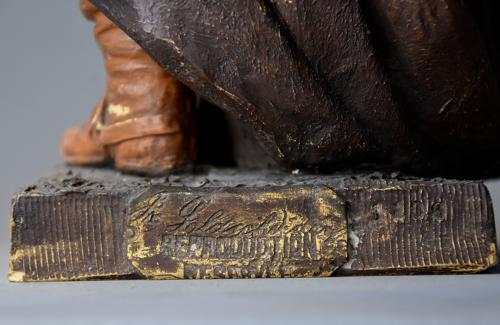