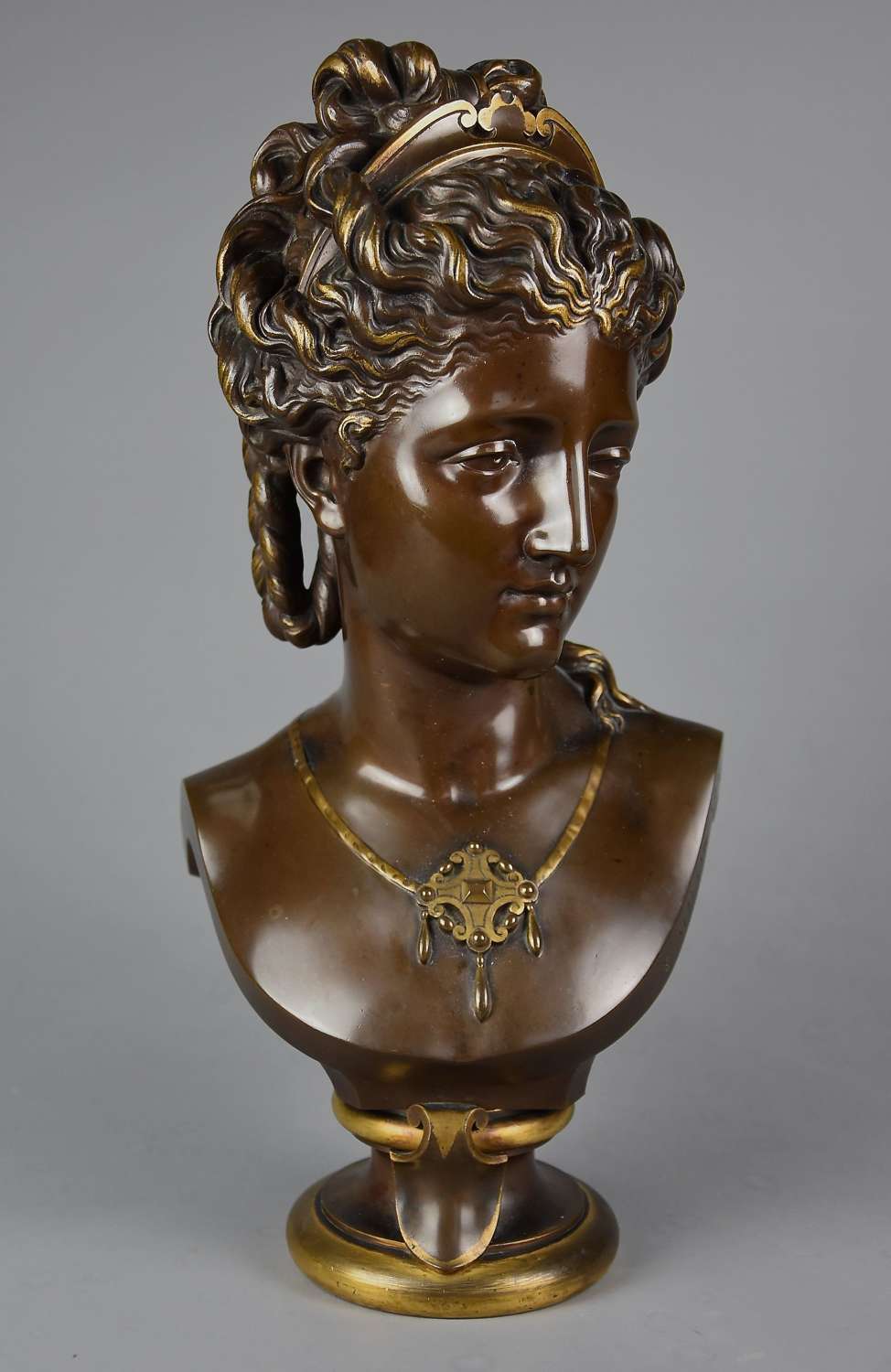 The figure with her hair in Classical chignon style wearing a tiara and decorative necklace all supported on circular base with deep brown patination and gilded highlights.

Eugene Antoine Aizelin (1821 – 1902) was born in Paris in 1821 and studied under the sculptors Etienne-Jules Ramey and Augustin-Alexandre Dumont at the Ecole des Beaux-Arts, Paris in 1844.

He exhibited regularly at the Salon, firstly in 1852 up until 1897, he also exhibited at various other fairs and exhibitions and gained a gold medal at the World’s Fair 1889.

He was recognised for producing biblical and mythological subjects, most of his works produced with the Barbedienne foundry, he was also commissioned for works for the Louvre, Opera Garnier and City Hall in Paris andpursued a long fifty year career until his death in Paris in 1902.

His works are documented in most major books on bronzes of the period, many of his pieces held today in museum collections, particularly in France.

This bronze is in very good condition for age with just slight wear on some gilt bronze areas, it can go straight into a home or collection. 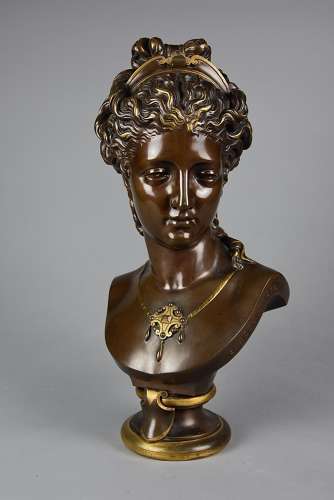 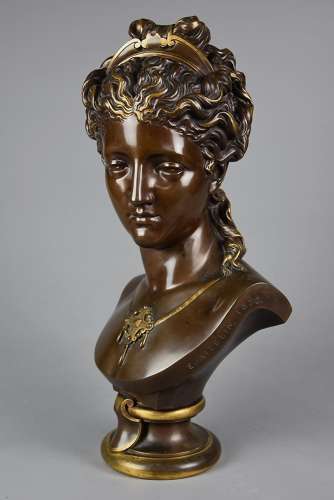 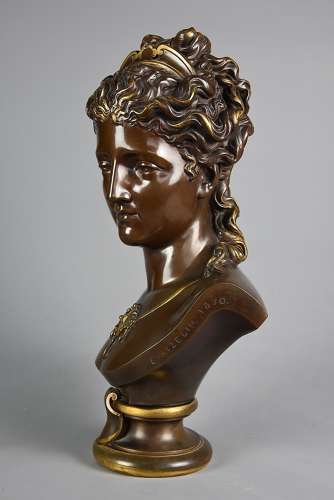 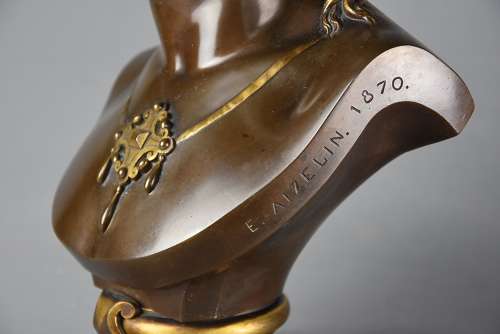 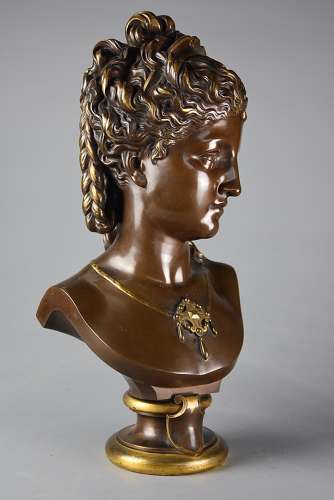 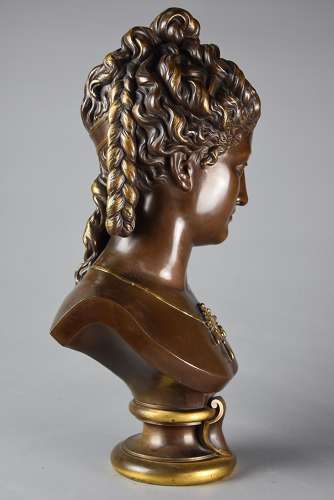 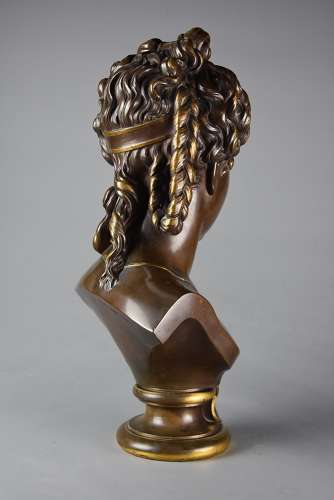 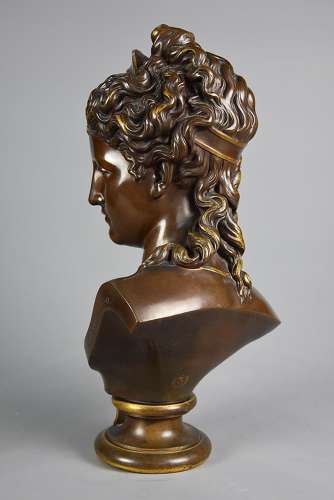 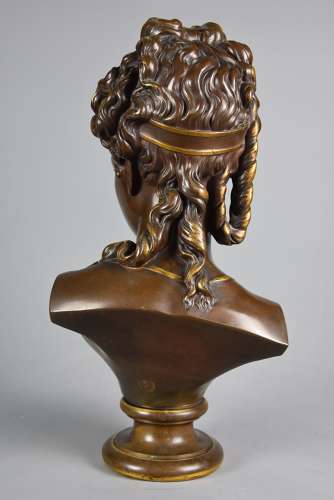 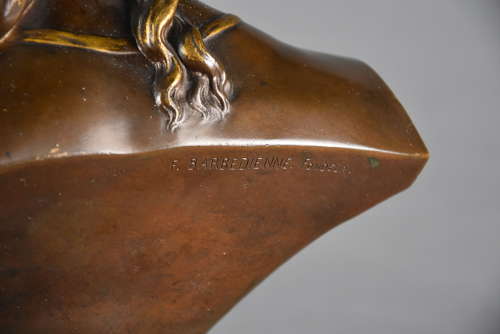 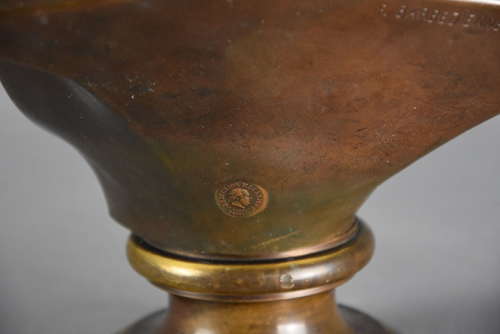