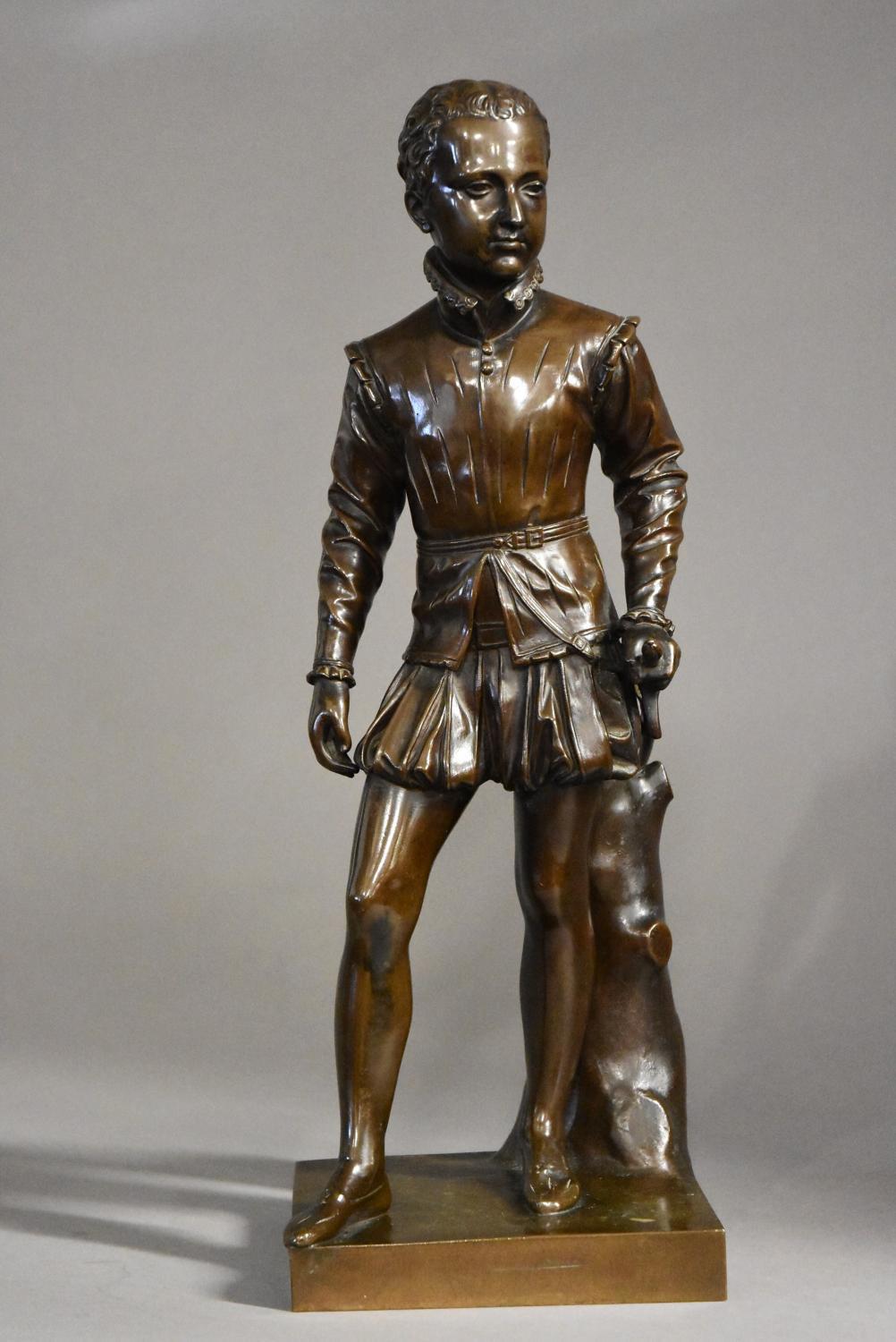 A 19th century French bronze of Henry IVth of France as a young man of fine quality after Francois J Bosio (1768-1845) - ADDITIONAL IMAGES CAN BE VIEWED BELOW:

The figure of young Henry is depicted in traditional dress holding his sword in his left hand and leaning against a tree trunk.

This bronze is in excellent condition with a good patina and can go straight into a home or collection. 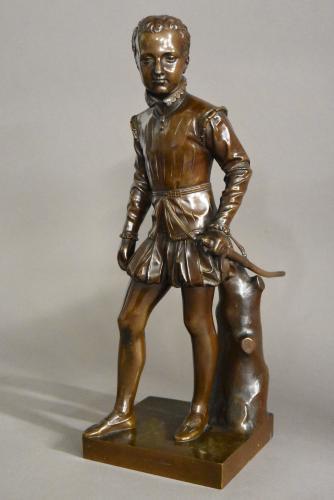 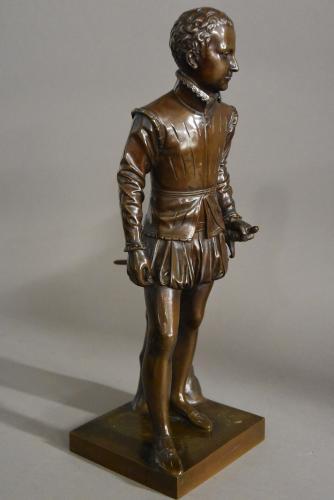 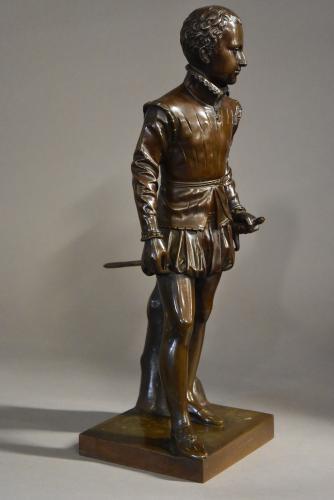 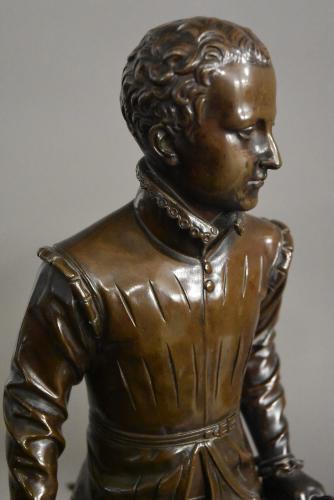 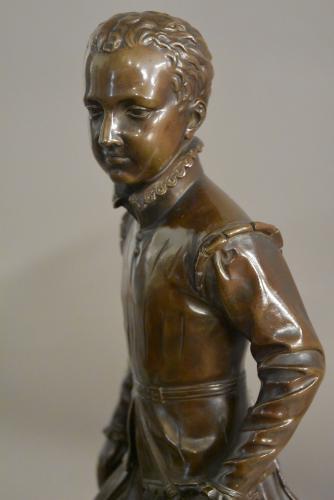 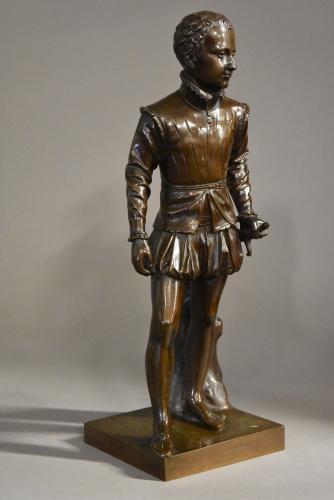 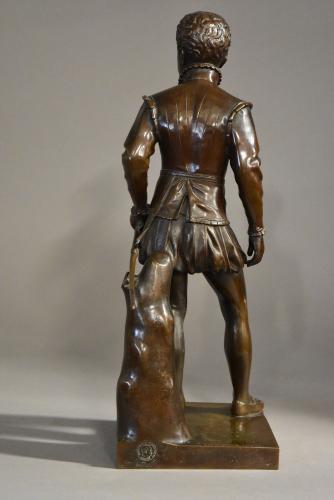 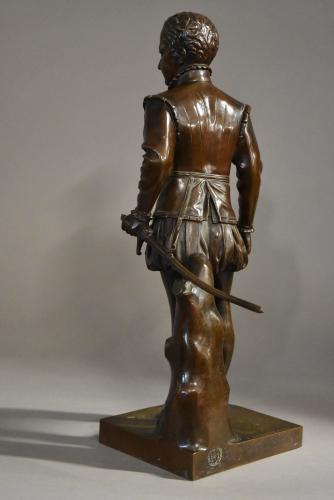 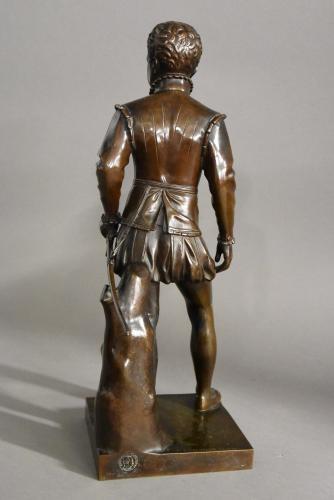 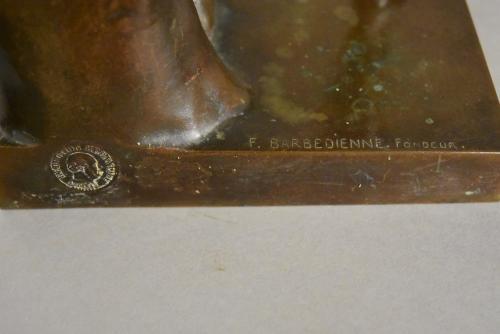 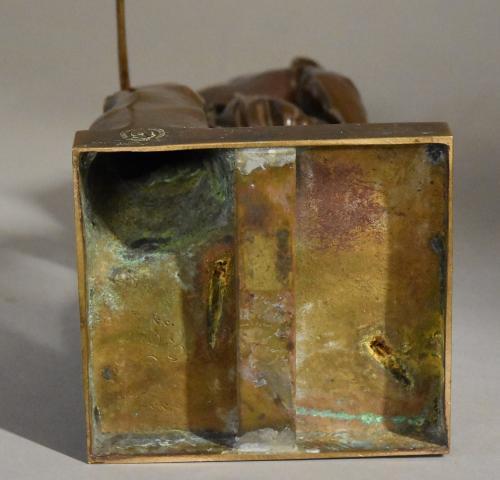